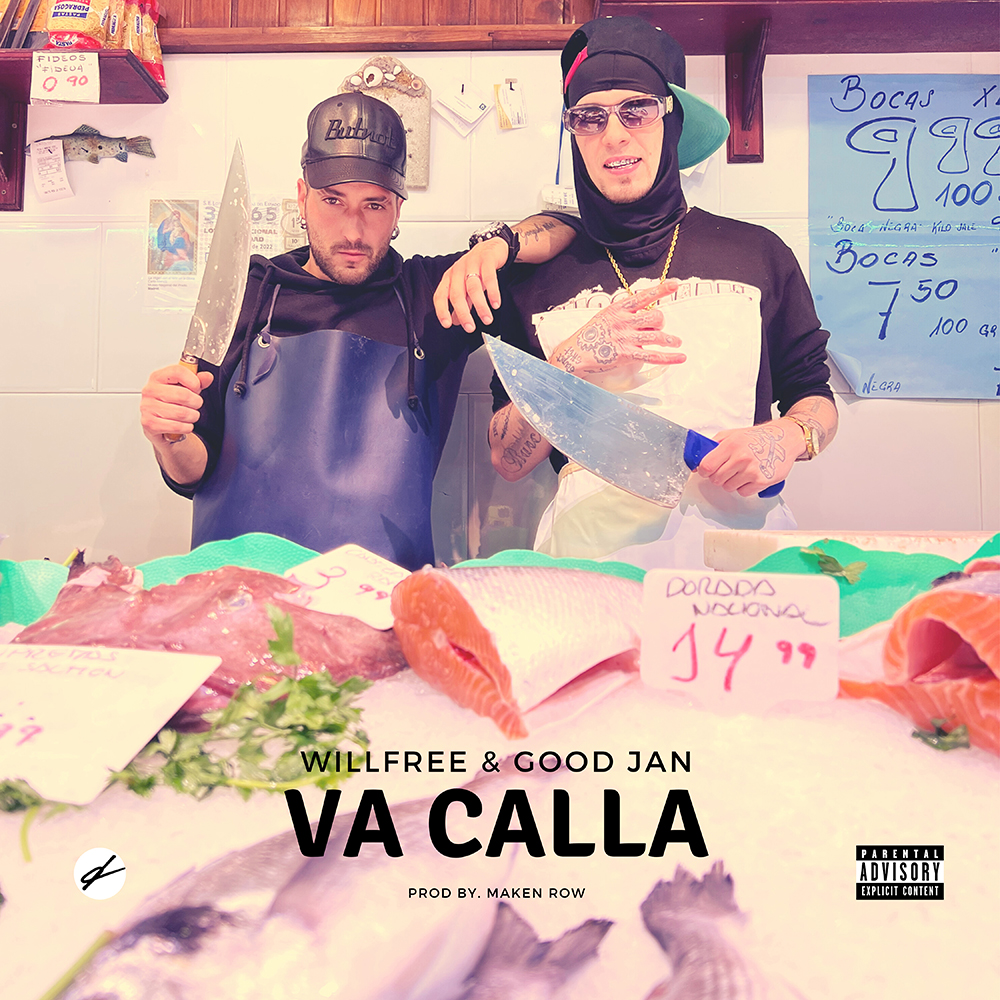 The P.A.W.N GANG, the Pretty Ass White Niggas Gang, is the source of inspiration for an entire generation of street-style artists and groups. 2011 was their birth year and since then, they have already become a musical and cultural phenomenon in an entire country!

In April they released a new mixtape: ‘RESPAWN’. An album that has marked a before and after in the musical trajectory of Catalan artists, who have been dedicating themselves to music for ten years now and who created this group, which is now part of an entire generation. As the word says, it is the rebirth of the P.A.W.N GANG.

To end the year, Willfree and Good Jan, two of the group’s members, present a Catalan dembow that will make you dance non-stop! ‘Va calla’ is a song that the two members of the band did on a Thursday afternoon, wanting to party and hang out. A dembow that does not understand borders, that crosses them with the language playing with the words “va calla” and “bacallà” (“cod”), and in the video clip they also play with different scenarios such as the fish market or a breakwater where they go fishing . A lyric that gets hooked and you can’t stop singing it!

‘Va calla’ is the last song released by Willfree and Good Jan, members of the P.A.W.N GANG, before the end of the year and of course, to celebrate it, they present it on the same day as their last concert of the year at Sala Vol de Barcelona (December 16). Don’t miss the live party of the group from Gràcia (Barcelona) to end 2022 as you deserve!