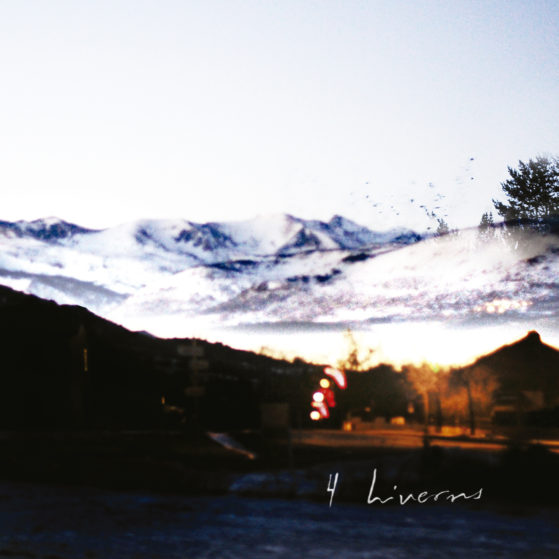 Those sensations that give you only two sample cuts and that you want to capture with a long duration. And a few weeks ago it arrived fulfilling everything recommended. 4hiverns was released with a self-titled album to reach the vast native musical panorama with its own space and personal proposal. – BINAURAL

Carles Querol has baptized his solo project with the name of 4 Hiverns. The coldest season of the year (Hivern = Winter) marks the climate of an intimate album, which you want to listen at home, near the stove or fire with a coffee in your hands. Carles thus begins a new phase, after two albums as a composer and guitarist of First Aid Kit and of some tours as a musician of Erm. – ENDERROCK

This self-titled album features the collaborations of artists such as Arnau Vallvé (Manel), Jordi Lanuza (Inspira), Agnès Aran (First Aid Kit), David Pérez, Pau Vallvé, Pedro Font and Toni Sagi. In a way, Carles wanted to reunite with all those with whom he has grown and learned musically over the years. Acoustic guitars as protagonists, keyboards, synthesizers, electric guitars and organic drums accompany the 10 stories of 4hiverns. – TREINTAYUNACANCIONES