BAT Cheaterz is an urban music band formed by the members “SANS BTZ” and “MARS BTZ“, two young people from Colònia Güell, a small town in Baix Llobregat. Now, they have made themselves available to the urban scene in Catalonia, mixing various music styles such as rap, trap, dancehall, drill and others. A sound that they have been able to bring in Catalan and Spanish, maintaining its essence. 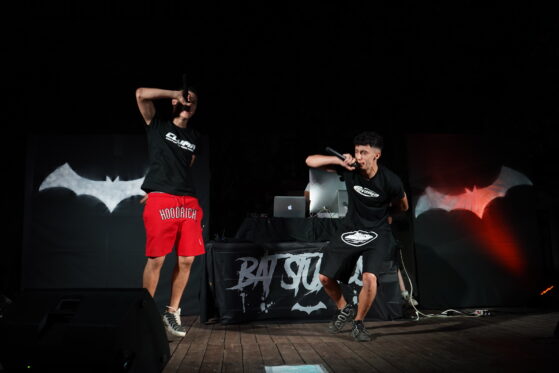 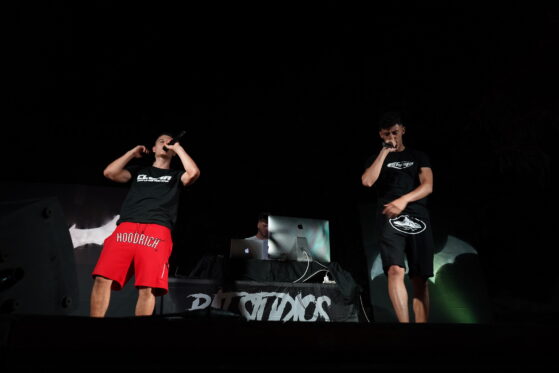 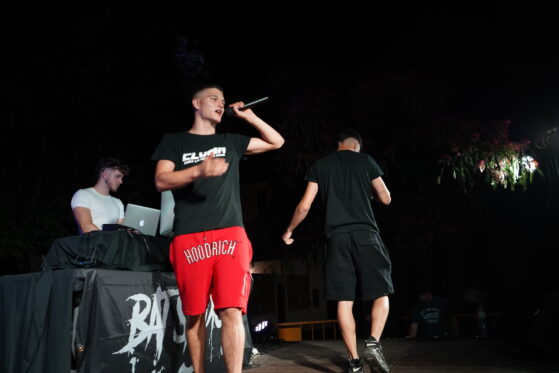 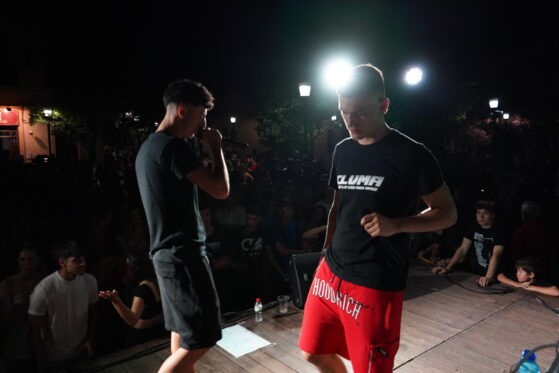 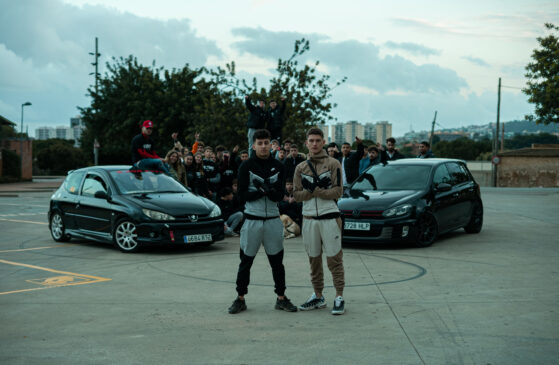 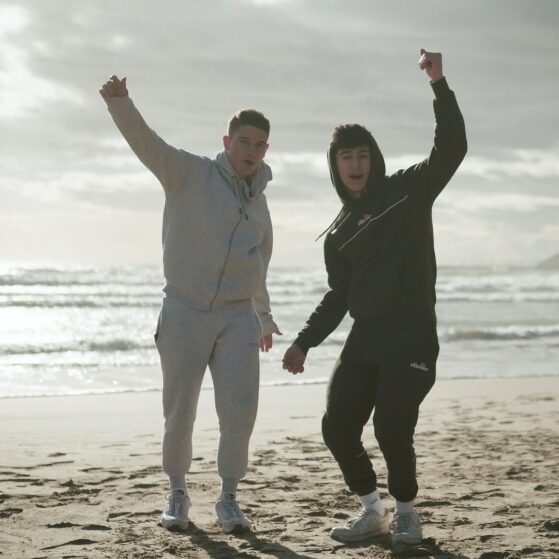 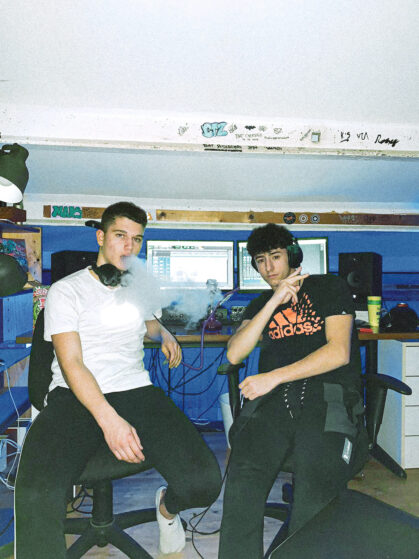 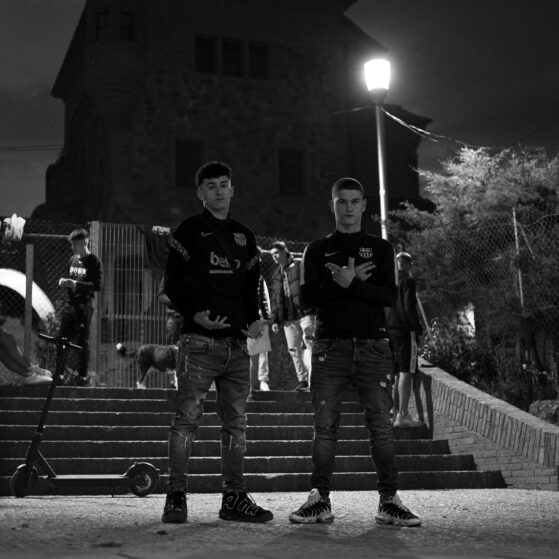 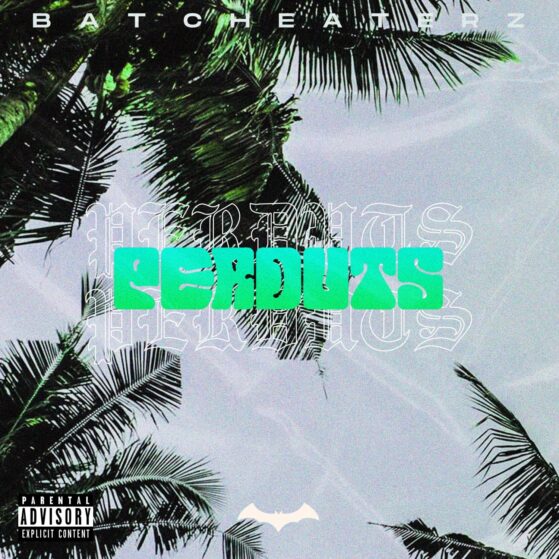