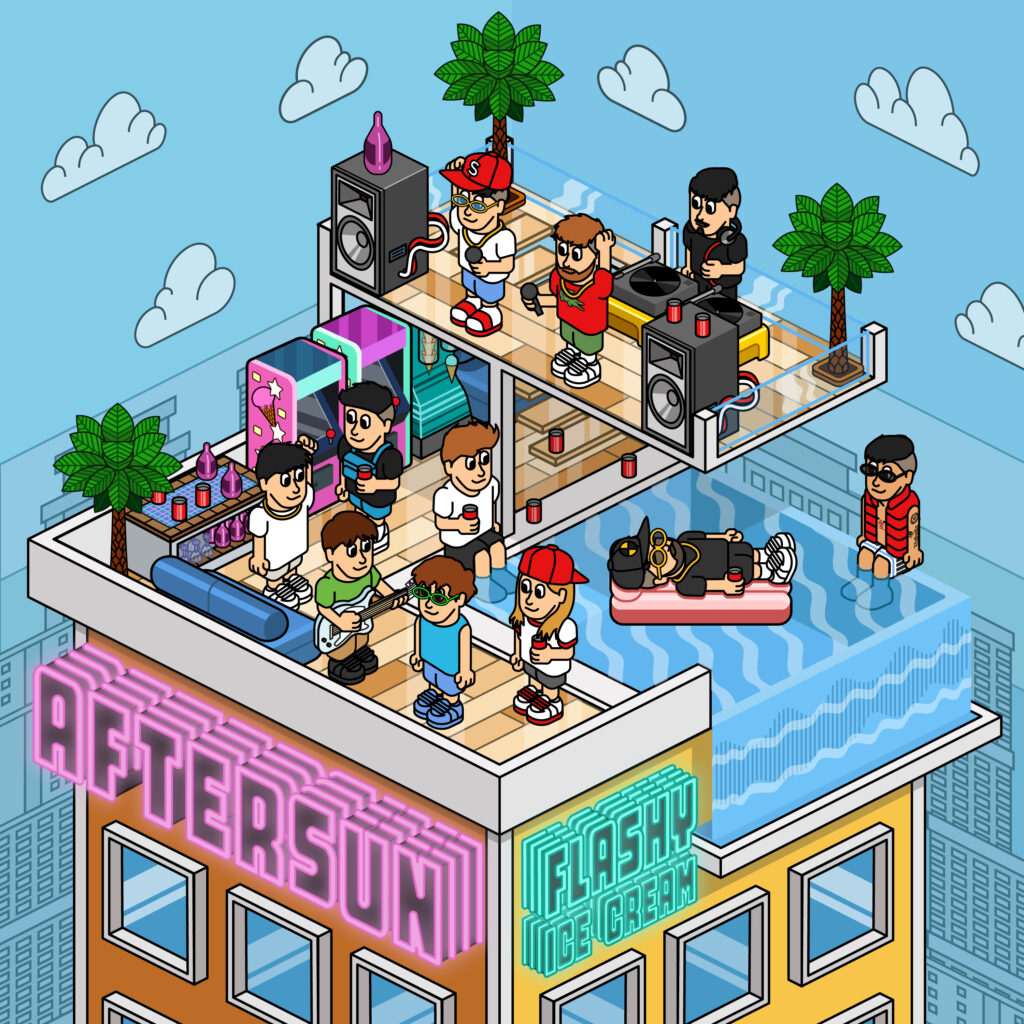 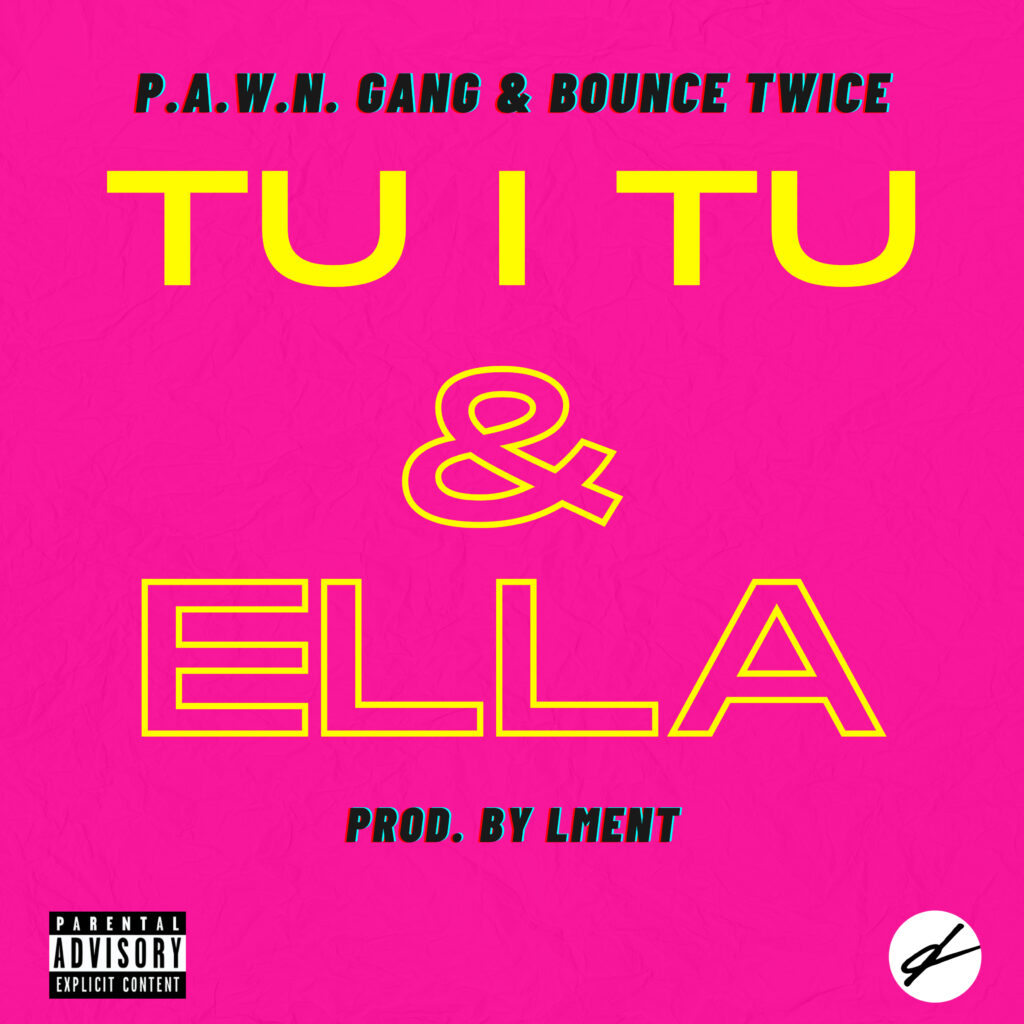 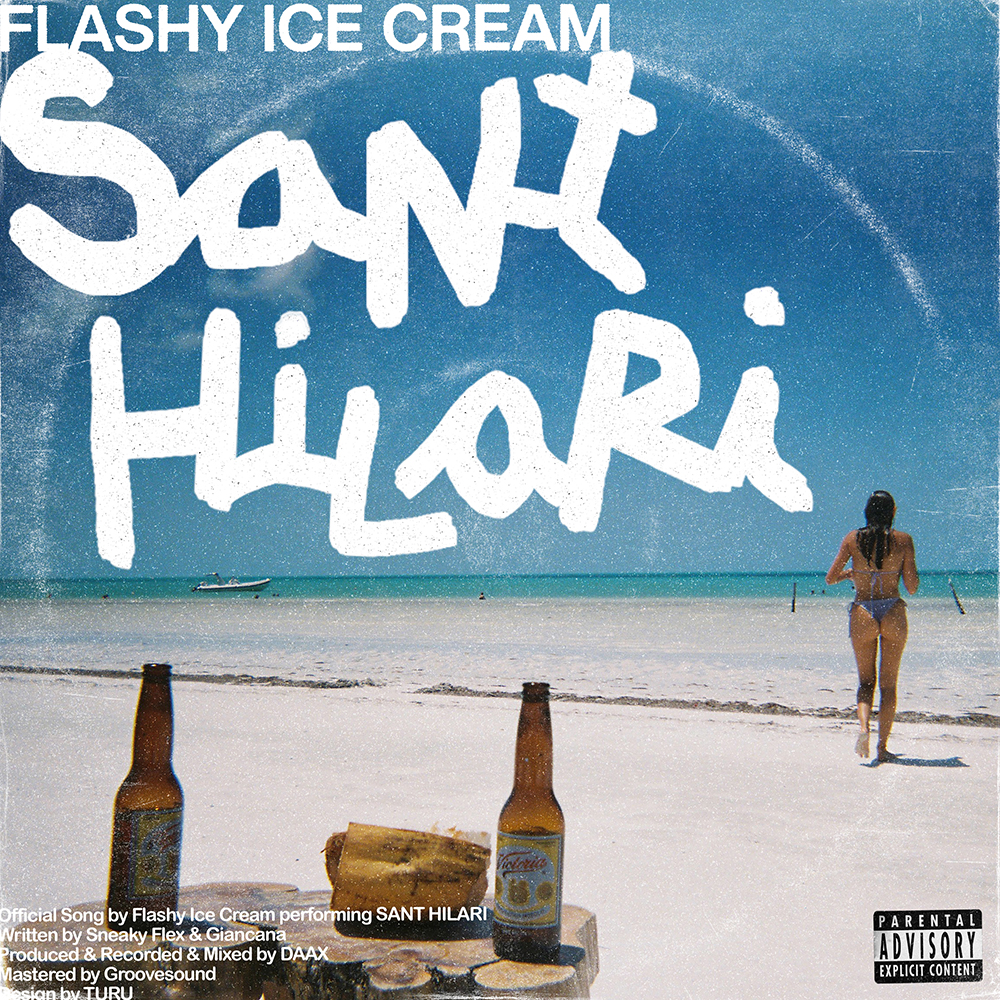 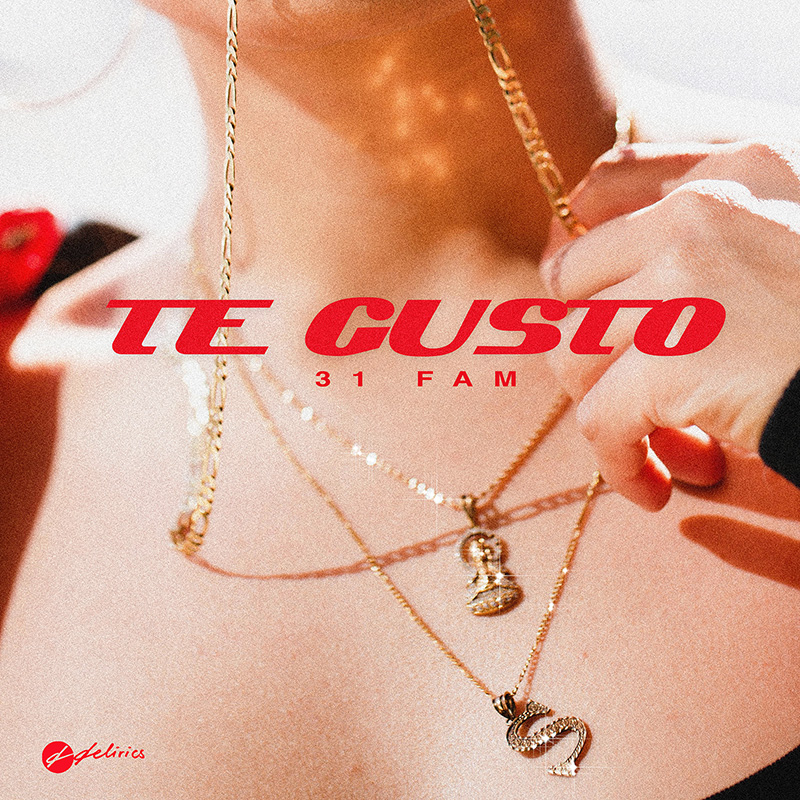 31 FAM with the new single TE GUSTO validates again its power in the urban music made in Catalonia. 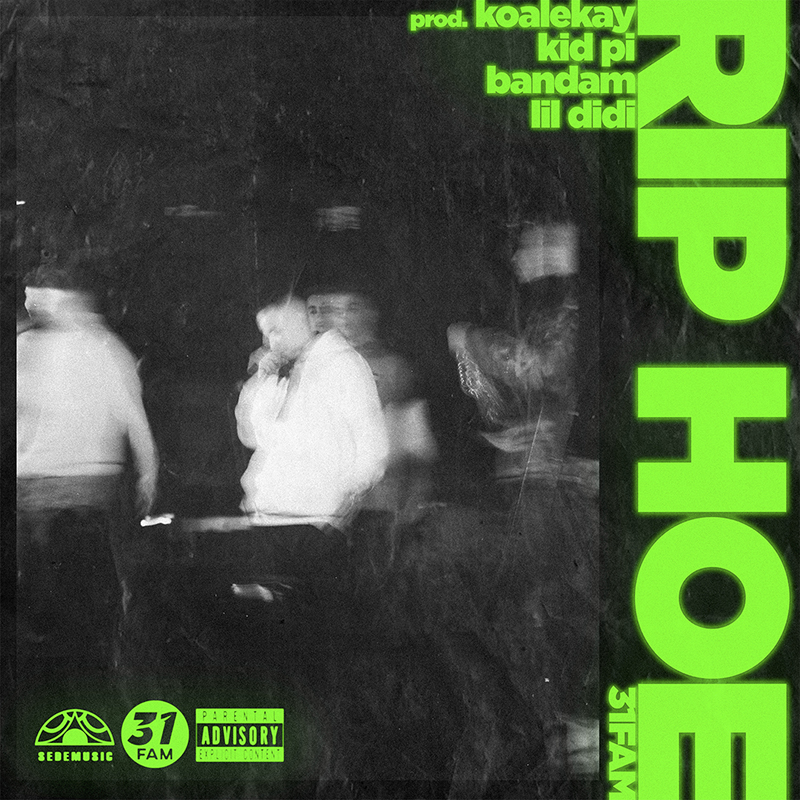 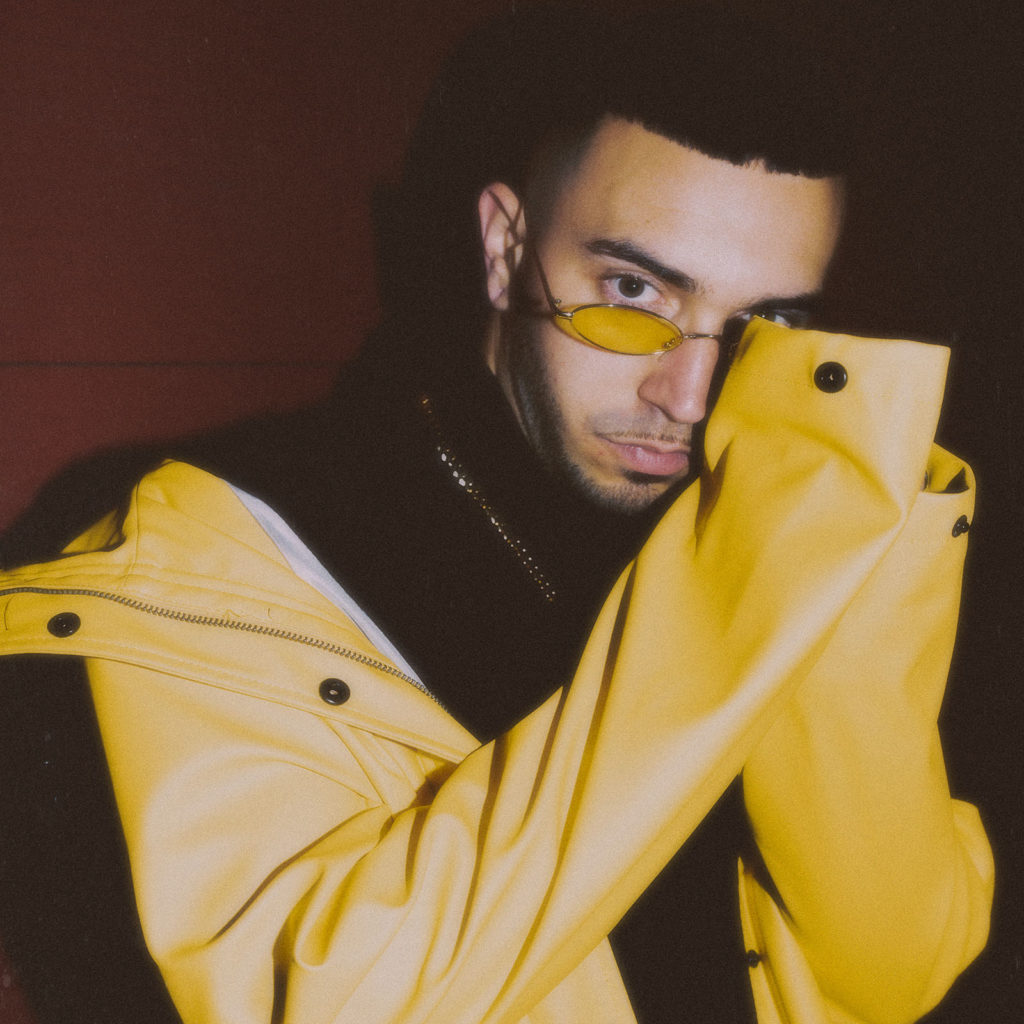 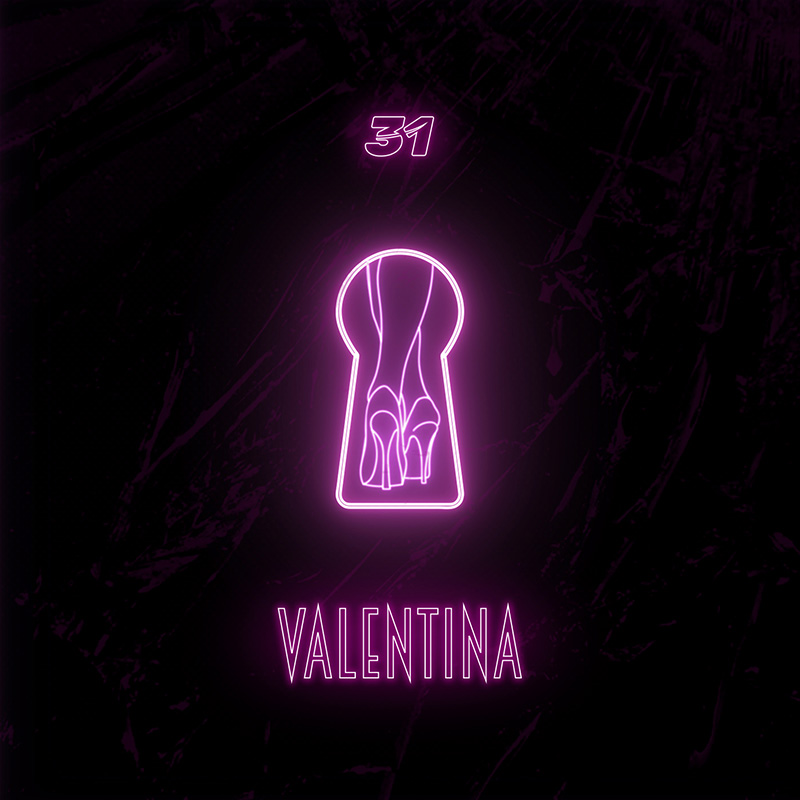 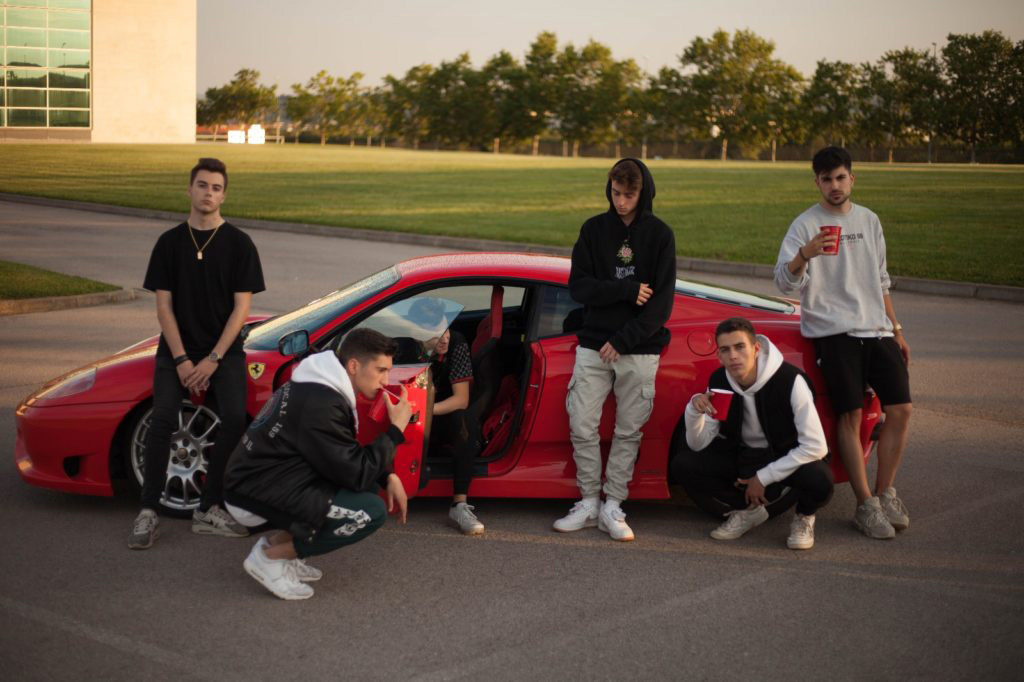