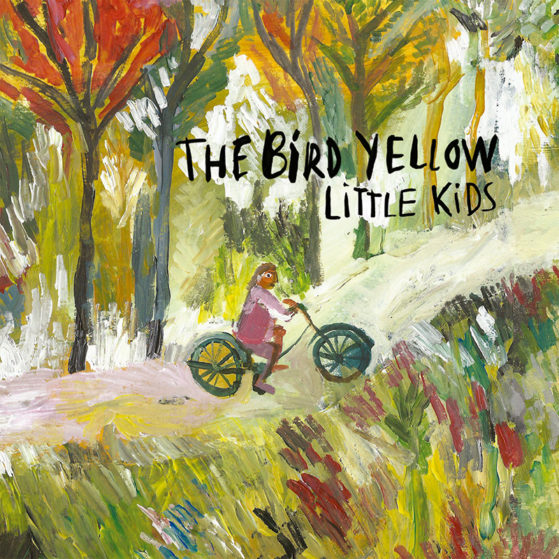 by The Bird Yellow

The music of The Bird Yellow has a bit of melancholy that he himself confirms with the appreciations that his friends make him “in gray days they call me to tell me that my music is going for these days, rainy”. This music, with roots in its particular devotions of Anglo-Saxon folk singer-songwriters – Micah P Hinson, Elliott Smith, Damien Rice, Damien Jurado, Johnny Flynn, etc-. – EL PAÍS

The new year has already given us the first surprise, ‘Little Kids’, the debut album of The Bird Yellow, the project of the young boy from Barcelona Gerard Vidal Barrena, an album of a rousing maturity that talks about the transition to adulthood with a solvent musical discourse, own of longer musical carrer. – EL TEMPS

His success is based on his singular vocal maturity and his ability as a lyricist in English, which makes him sound like Anglo-Saxon indie-folk. – EL PERIODICO