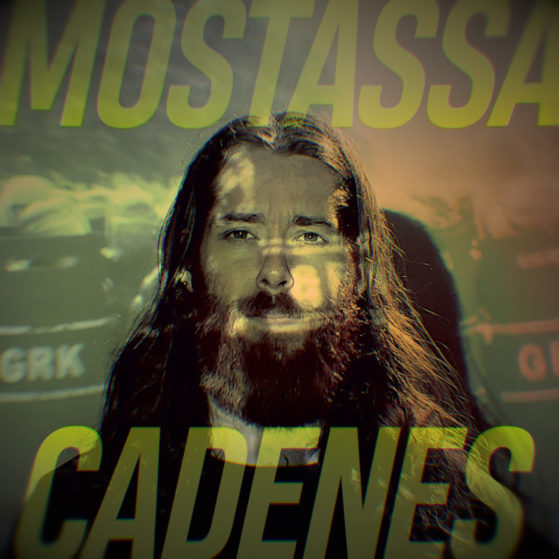 Mostassa releases “Cadenes”, the first single from the second album. “Cadenes” is a song inspired by the events of October 1, 2017 in Catalonia and the general strike on October 3, the day on which Guillem Gené started writing it. Clearly vindictive and with a resounding sonority, it talks about the insurgency and the peaceful resistance lived during the defense of the ballot boxes and of the right of the people to defend their liberties. The song also has the collaboration of the Catalan actor Toni Albà, who has recorded his voice in off of the beginning.