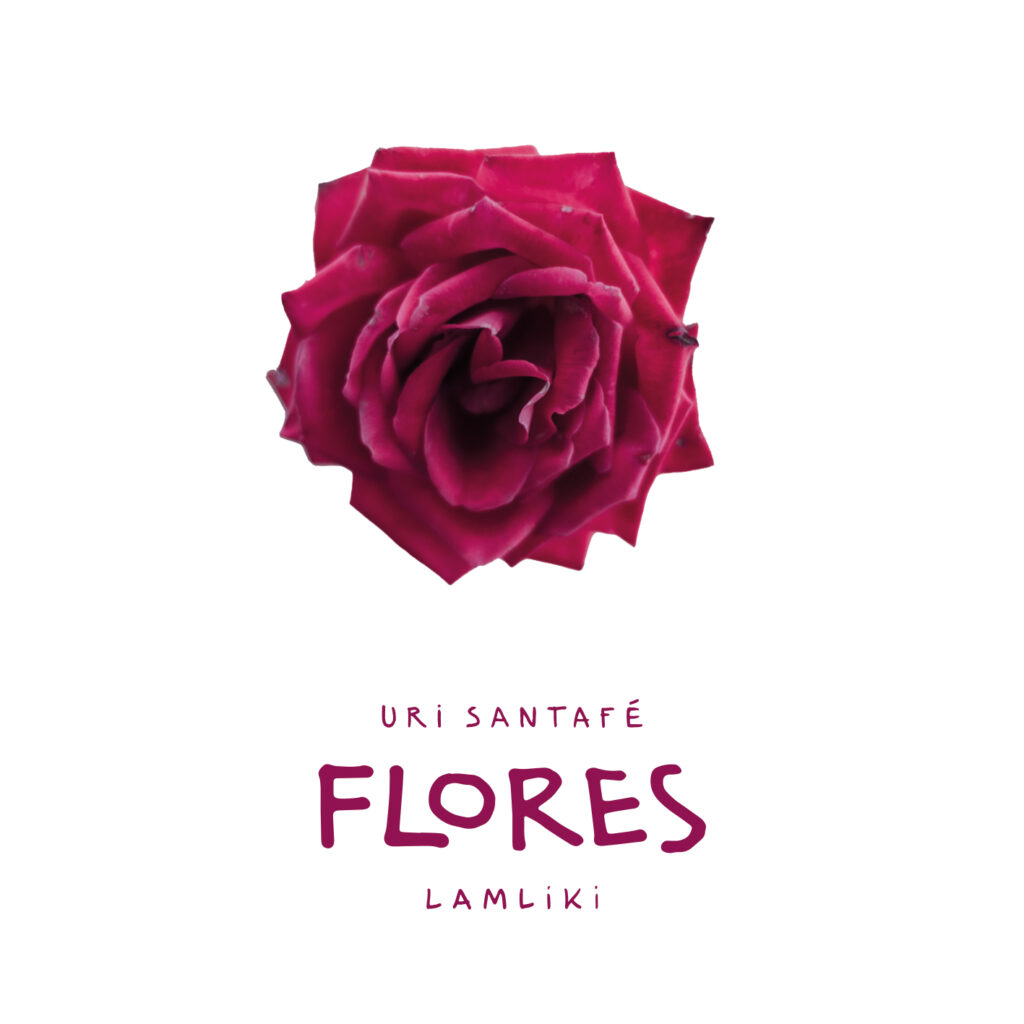 Uri Santafé and Lamliki are two artists who, despite coming from different styles and countries, when it comes to music, complement each other perfectly. When one composes and the other produces, they speak the same language.

Uri Santafé writes with a very intimate and personal introspective style where it is clear that he seeks to touch the fiber. He left the most classic Hip Hop behind a long time ago to embark on a clear experimental trend and new sounds, something that is reflected in the Beatneeks project, a band led by Uri Santafé and with which they have won several regional competitions such as Engresca ‘t and the Maresmusic; as well as, they have been finalists in other state competitions such as Alcalá Suena or Emergentes de Zamora.

Lamliki is a beatmaker, producer and also a renowned DJ at places as important as Pacha, Café del Mar, La Terrrazza in Barcelona, Union Club in London or the Minimal Bar in Berlin, among others.

After presenting together ‘Torna-ho a fer’, the new song with a positive vibe that is a preview of their first EP, now a second song comes to light that reacts against fragile masculinity and champions the virtue of being vulnerable: ‘ Flowers’. This single is very special because it has very personal lyrics and also, they have managed to bring it to their style with urban sounds.

‘Flores’ is the heart of ‘Vulnerable’, a work with which the duo of Uri Santafé and Lamliki with Delirics debut this year. Don’t miss his debut!