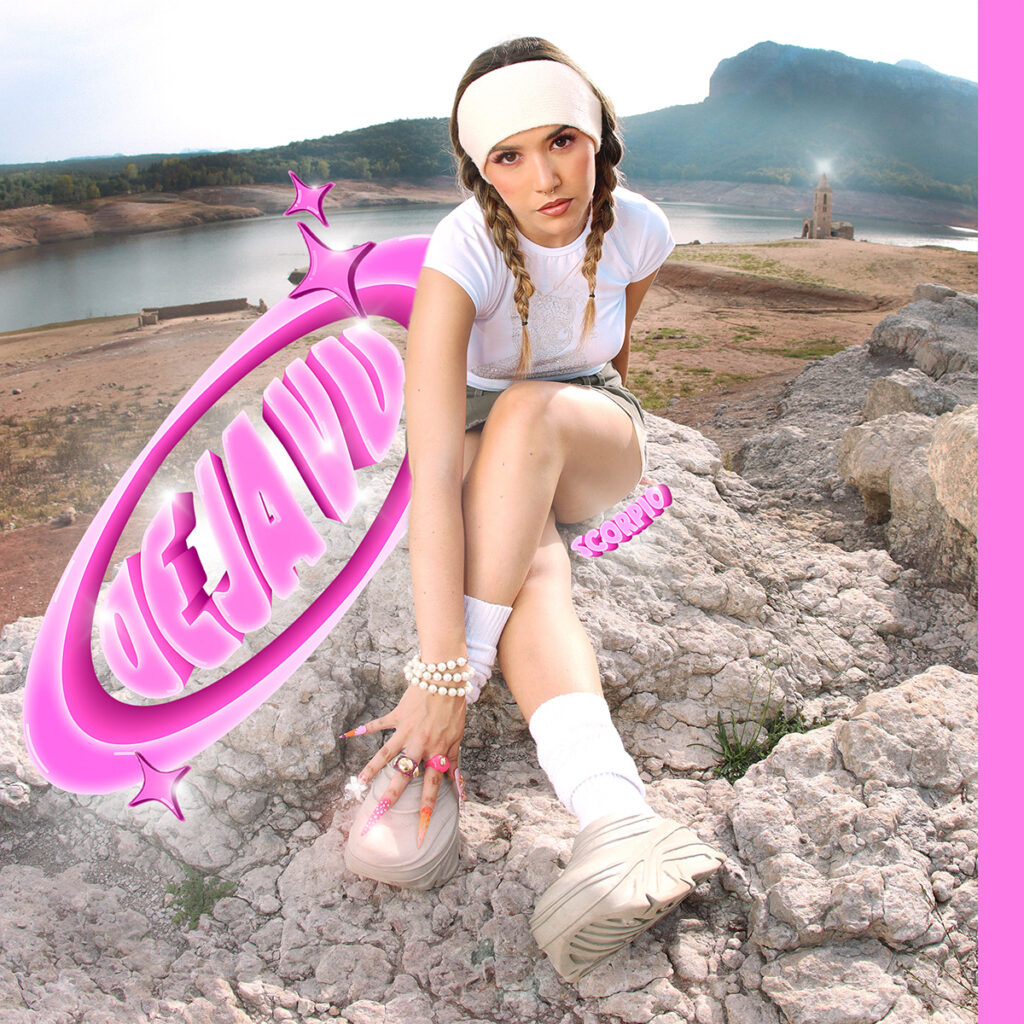 Style, versatility, power, showmanship and attitude define Clara, or better known as Scorpio. She is one of the unforgettable characters of the first edition of the successful TV3 show, Eufòria, thanks to her talent and her devastating personality.

Influenced by different genres such as Pop, R&B or urban music, and inspired by iconic figures such as Beyoncé or Rihanna, Scorpio presents us with her first single ‘Deja Vu’. A single that talks about the dreams of that little girl that she imagined while she looked in the mirror, recording songs and performing in front of thousands of people. The girl who one day decided to be Scorpio and fight for everything she wanted. Not only talent is needed, it is essential not to give up, to put all the desire, illusion and energy to achieve what we want… and with this first song she wants to start making the dream a reality.

This single, produced by Pep Saula and Jan Aygua, is her letter of introduction and a good blow on the table to make it clear that Scorpio is more than a voice, more than a dancer… she is a warrior and an empowered woman. A true 360 ​​artist who now embarks on a new journey with the Delirics label.

Get ready for the show… Scorpio is here!