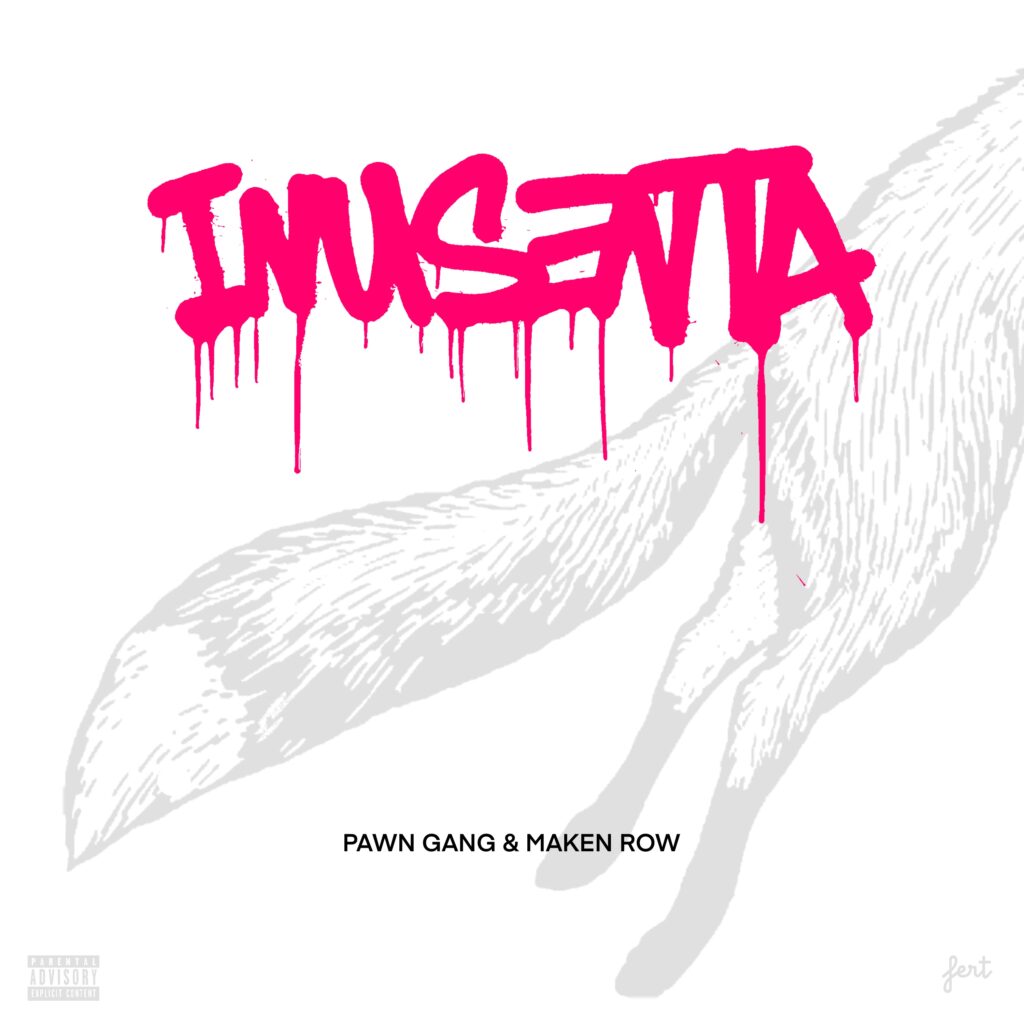 P.A.W.N GANG, Pretty Ass White Niggas Gang, is the source of inspiration for a whole generation of street style artists and bands. 2011 was their birth year and since then, they have already become a musical and cultural phenomenon of an entire country!

After releasing ‘Oli d’Uliba’ last year and some singles that led them to achieve great figures and return to their pure essence, they released a new mixtape: ‘RESPAWN’, last April. An album that has marked a before and after in the musical career of Catalan band, who have been dedicated to music for ten years and who created this band, which is now part of an entire generation. As the word says “respawn”, it is the “rebirth” of the P.A.W.N GANG.

To end the summer they presented ‘Fa calo’, a fresh song where they mixed Trap and Hardcore for the first time in one song, produced by Iced Coffeeboy. Now comes a new P.A.W.N single: ‘Inusenta’. This single has trumpet and festival rhythms, but as always, without losing the point of being the “rude” and “spicy” of the scene. A Maken Row production that captivates anyone!