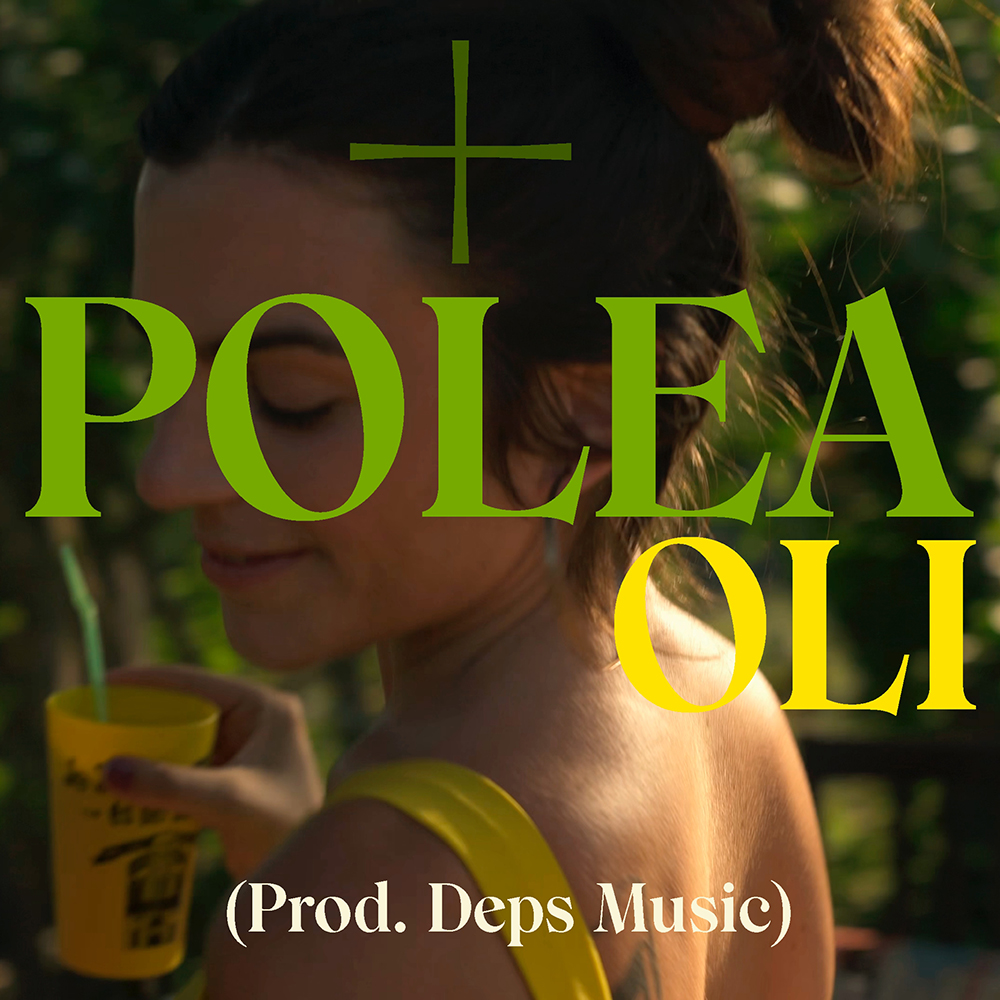 Oli is a rap artist and dancer from Barcelona. She entered the musical world with her first group, La Clika Pika, made up of rappers, all women and dissident identities, where they combined lyrics in Catalan and Spanish, seeking the empowerment of women and other identities to transform society. She likes to share the creative space, which is why she has collaborated with artists such as KeTeCalles, Pirat’s Sound Sistema and with Las Bajas Pasiones on her previous and first solo song: ‘Murciélagos y farolas‘. A single that talks about the night, about how we idealized it since we were little, the magical things that happen in it and this evolution towards a more adult vision that makes you see the lack of freedom and more control in the streets.

Now, to start the year, Oli presents ‘Polea‘, a song made by her with the music of Deps. It is a song that talks about duels in the sweetest way. The video shows us how these duels are present throughout life in different ways and how beautiful it is when we experience them collectively. He also talks about accepting changes with phrases like “it’s not leaving behind, it’s transforming” or, “getting away in time to get closer again.” The video is thought out in detail and created by the production company Vols Videos, who always know how to capture reality with great tenderness.

Oli has just started her solo project, with energy and the desire to share what she has been cooking on a slow fire: raw lyrics, but hopeful and powerful, which introduce you to a more critical and reflective world!