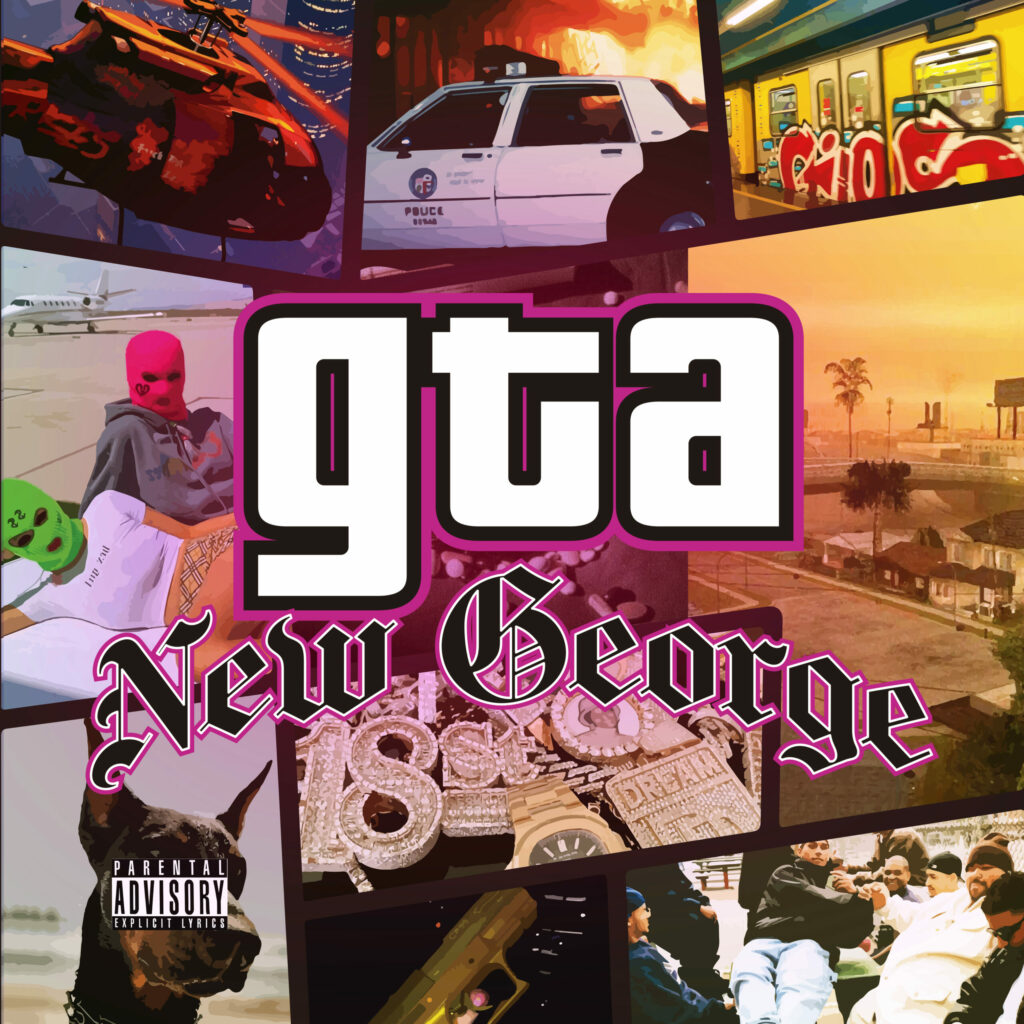 This year 2022 has been key for the artist from Maresme (Barcelona), New George, who has officially presented himself on the Catalan urban scene, and in what way!

New George knows how to mix the rawness and reality of urban music with pleasant and easy to remember melodies, typical of the pop genre. Without a doubt, he not only combines urban music with pop touches, but he also knows how to perfectly mix fashion with visuals, a vital part of the project, hand in hand, obviously, with his passion: music. .

It has already brought us the first urban bachata in the Catalan language with ‘Nena’, and it has also managed to mix the country’s most classic musical world with the most modern, creating a piece of music where the sardana and the urban are one, with its first single : ‘The Humanity’. All this while he was one of the protagonists of the TV3 program La Gran Vetllada, to whom he also dedicated a song paying homage to the experience with the song ‘La Gran Vetllada’. His episode received very good reviews and became the most watched episode of all, with more than 200,000 viewers.

Now, and as a special preview before his album that will be released this fall, he presents ‘GTA’. A song that exudes confidence, conviction and the desire to sing it non-stop! The Catalan artist tells us about those toxic people we meet along the way, who try to stop us, and how to quickly remove them from our lives. As the name of the song shows, the single uses the well-known video game saga, Grand Theft Auto, as a simile on this type of relationship.

Both the cover and its video clip are an absolute tribute to this historical entity within the world of video games, of which New George is a fan, thus creating an impeccable audiovisual set that will open our stomachs for his first album!