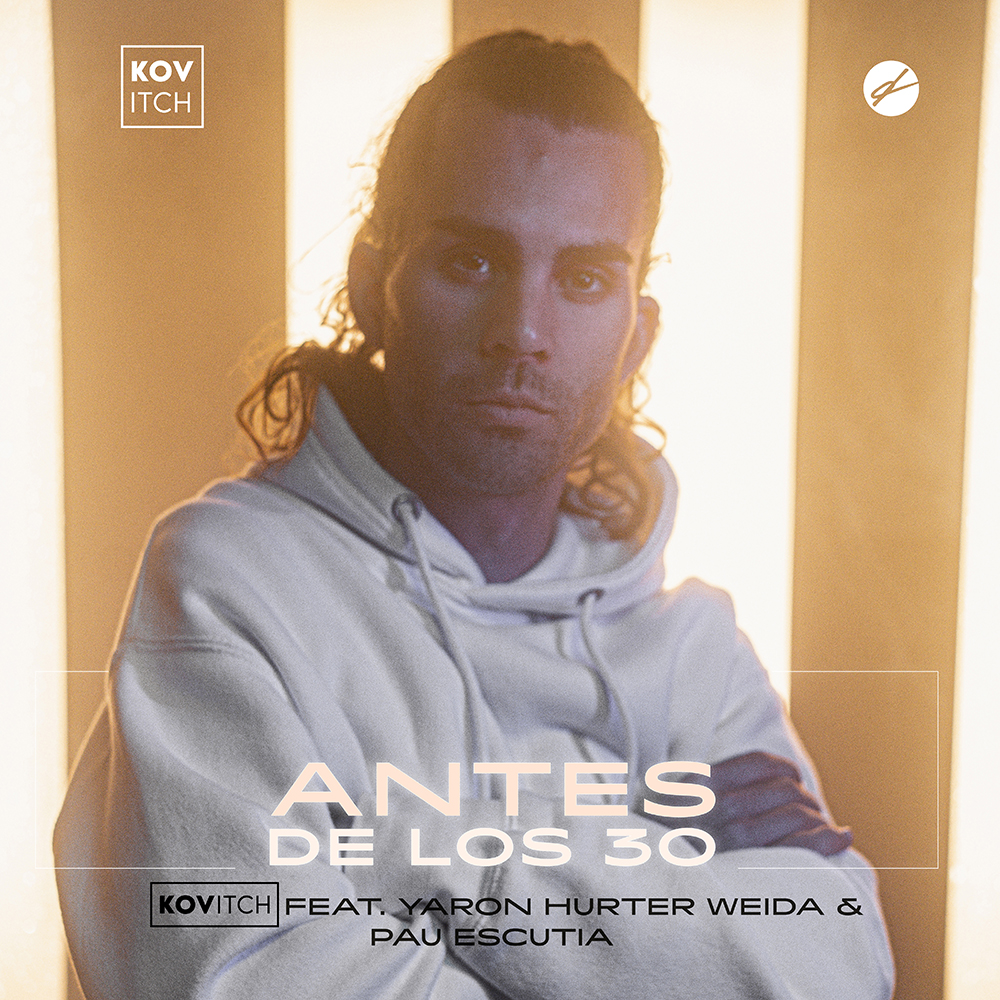 Kovitch is a singer and lyricist from Vallés Occidental (Barcelona). He started writing rap lyrics in 2007, when he was only 14 years old, and since then he has founded several formations, in the form of a band of musicians or with a DJ, with which he has published numerous references, including Homes Llúdriga. The most recent is a five-song EP called ‘Flâneur’ (2021), which he has been performing live, getting several ‘sold outs’. The rapper has already accumulated more than 160,000 views on music platforms, and in fact, with ‘Ma Danse’ he was a semifinalist at the ‘MIN 2021’ awards. The rapper’s style gathers the heritage of the most melodic Hip Hop and R&B, drawing from the American, national and French scene. His lyrics, which mix Catalan, Spanish and French, are vindictive, with values and personal experiences.

The MC del Vallés has collaborated with artists such as Valtonyc, Lágrimas de Sangre, Sombra Alor, DJ Plan B (LCDM) or Erick Hervé, among many others. He was one of the promoters of the first rap compilation in Catalan, ‘Rap de la Terra Vol.1’ (2018), and has performed a good handful of concerts to this day.

After a year of silence, Kovitch returns and begins a new stage with the Delirics label, with which he published his first preview, ‘Les millors coses’, of his new work that is yet to come: ‘Simplifica’.
He now presents a new song that will be part of his new album: ‘Before 30’. Song that is accompanied by a video clip, directed by Pol Fuentes. In the lyrics, the artist draws a caricature of what one is supposed to have lived before reaching the age of thirty, according to the socially established canons. The rapper takes the opportunity to pay tribute to his generation, born in the nineties, citing some references and common places of childhood in this decade. He throws a little nostalgia, inviting to keep that boy or girl who just wants to play.

The instrumental, with a quarter note kick typical of electronic music, is produced by Yaron Hurter Weida and Pau Escutia, as well as the rest of the work, who have also been in charge of the mix. The master is the work of Mad.

Don’t miss Kovitch, one of the promoters and pioneers of rap in Catalan, who returns to show his most vindictive and pure facet!