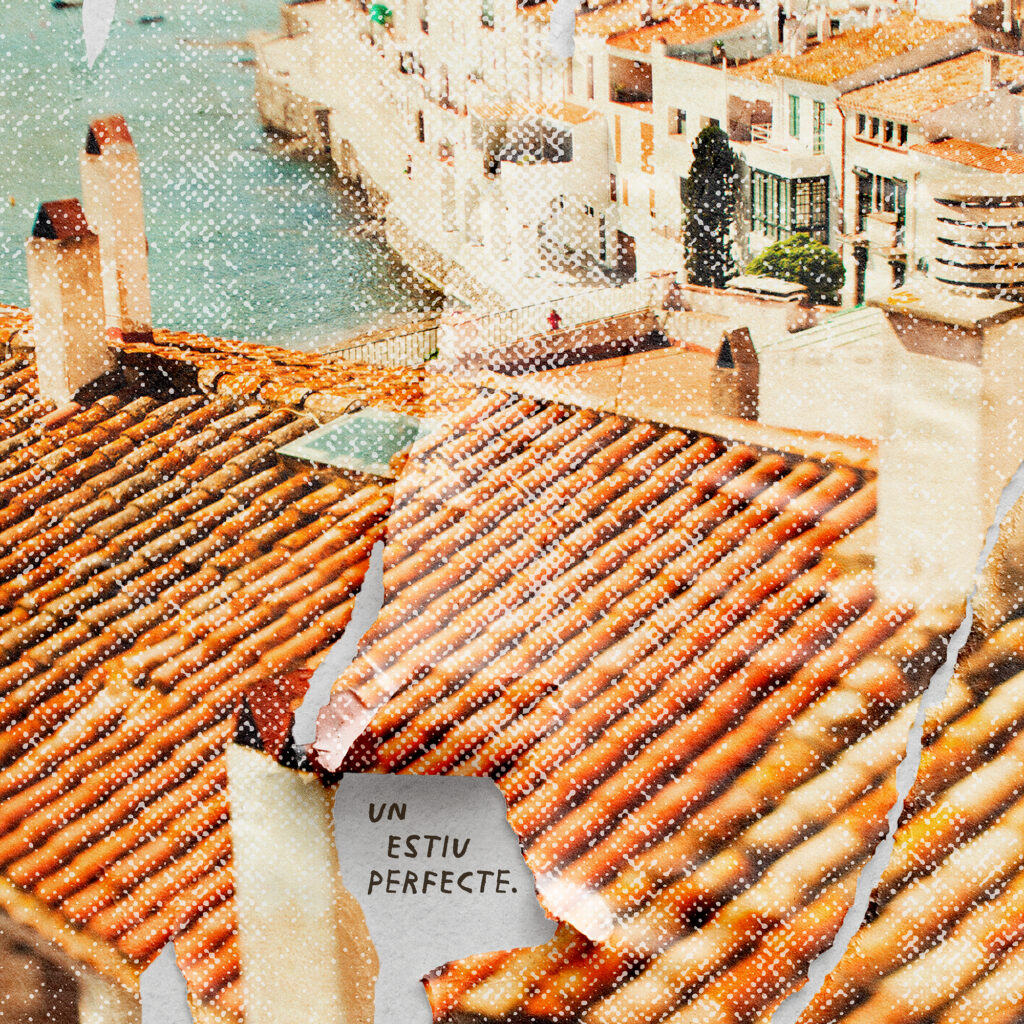 Flashy Ice Cream, one of the first to start making a name for themselves doing trap in Catalan, and with a proposal that mixes trap, dancehall and rap with a very personal and fresh style, have just presented their third album ‘HANGOVER’, the third reference of the group where you can see the evolution of the band in all aspects, both musically and visually. Flashy has been grouped with the best producers on the state scene, a lot of experimentation with rhythms and lyrics and luxury collaborations such as with Swit Eme and Senyor Oca. An album that represents the feeling of living on Groundhog Day, where every morning you wake up with a headache and a dry mouth. 15 songs that talk about his life between Sabadell and London, and that finally, is a constant HANGOVER.

After the success of their new album, the group from Sabadell presented ‘Sant Hilari’, as a first preview of a very tropical EP, which the group is preparing to celebrate this summer, much more positive than the previous album. Now, they come back and do it to present ‘Estiu perfecte’, a song that is born from the feeling that emerges when the restrictions caused by the pandemic are over. It is a celebration of the present, of the first summer where we can meet up with all our friends without having to suffer for anything, where you can party freely. Normality has returned and the moments where the curfew and masks were present, are now far away. A single where summer loves are not lacking either, those that are intense and often fleeting, since they only make sense in the present.

Flashy Ice Cream come through the front door to present iCat FM’s song of the summer and to transport you to the vitality and energy of summers, which always end up being perfect!