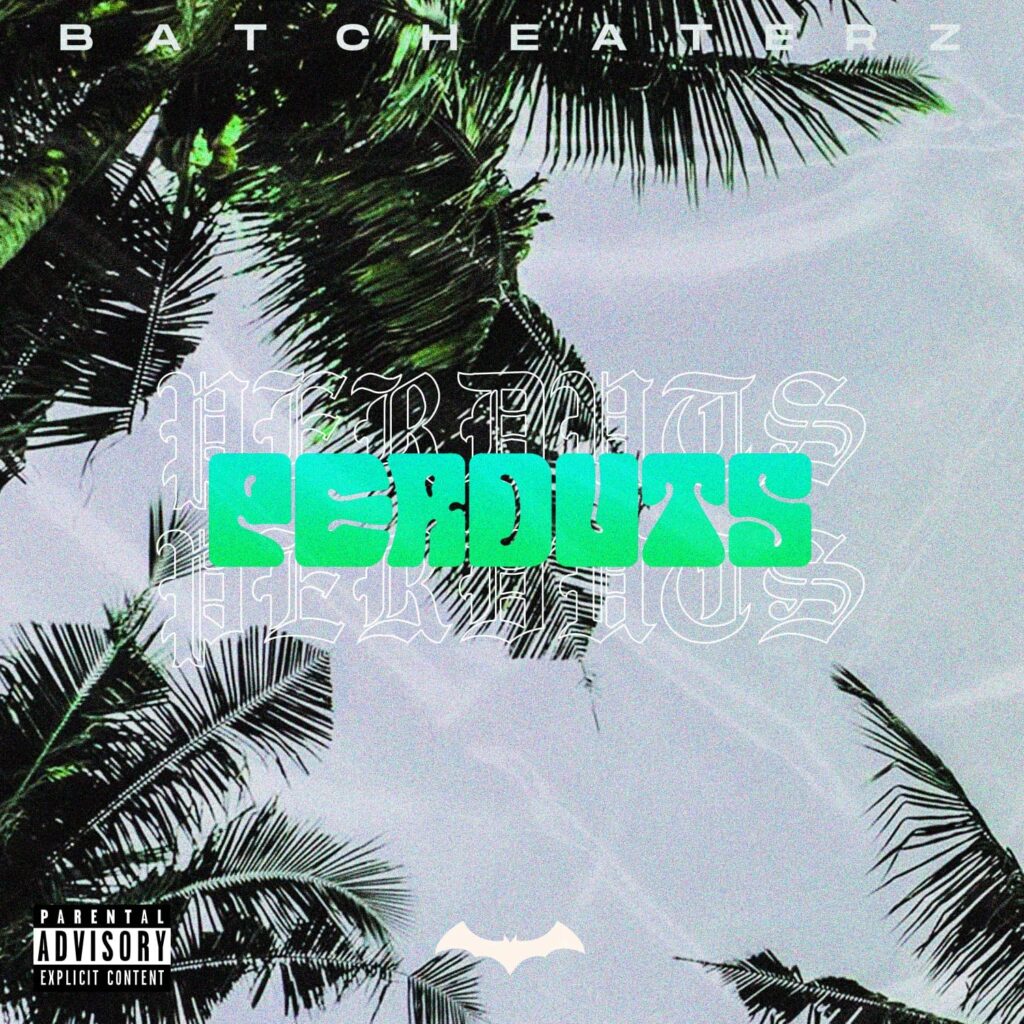 BAT Cheaterz is an urban music band formed by the members “SANS BTZ” and “MARS BTZ”, two young people from Colònia Güell, a small town in Baix Llobregat, Barcelona. Now, they have made themselves available to the urban scene in Catalonia, mixing various music styles such as rap, trap, dancehall, drill and others. A sound that they have been able to bring to Catalan and Spanish, maintaining its essence.

‘Perduts’ represents the band’s first single, the first step of a new stage. It is a tropical dancehall to non-stop dancing throughout the summer, but at the same time, it transports you to a feeling of longing, which transforms the theme into a song capable of transmitting, far from all that banal. A song produced by the famous Koa, producer of one of the leading urban bands of the moment, 31 FAM, and signed by the Delirics label.

BAT Cheaterz begins a new era with ‘Perduts’, the song that will mark a before and after in his musical career!