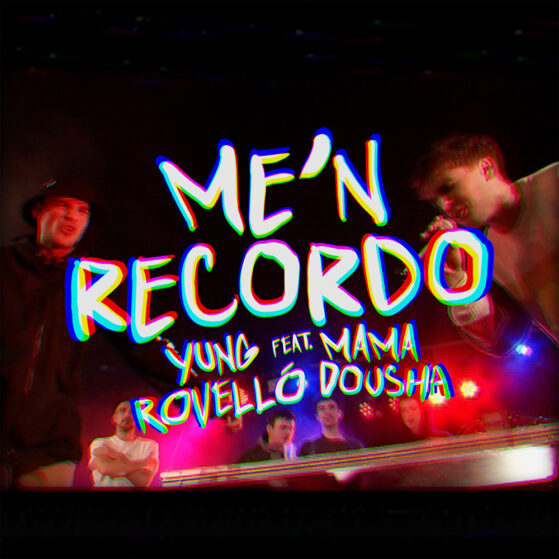 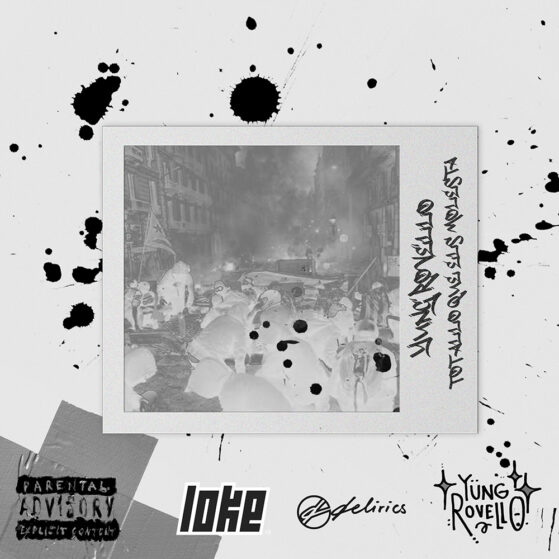 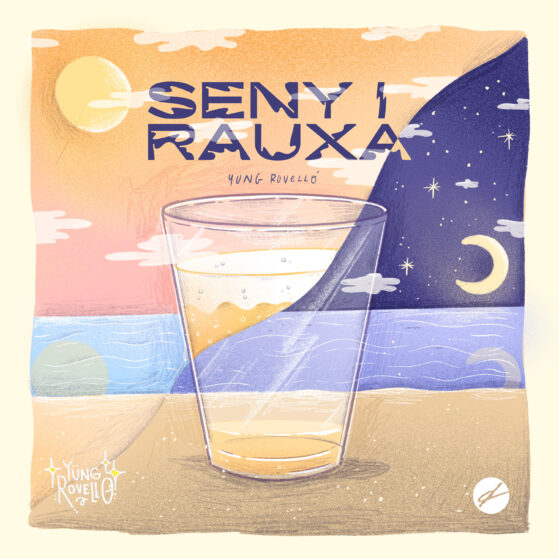 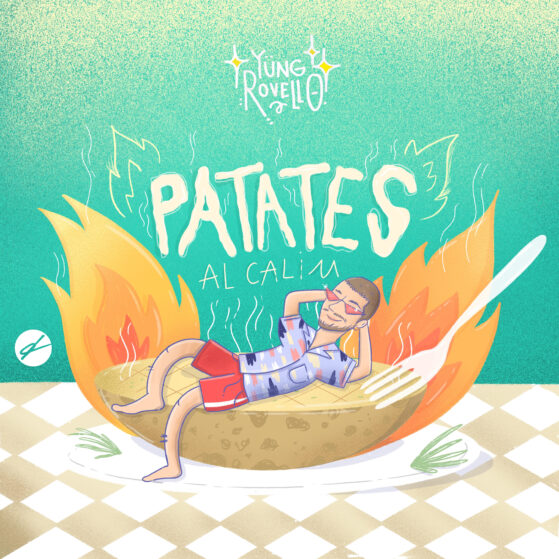 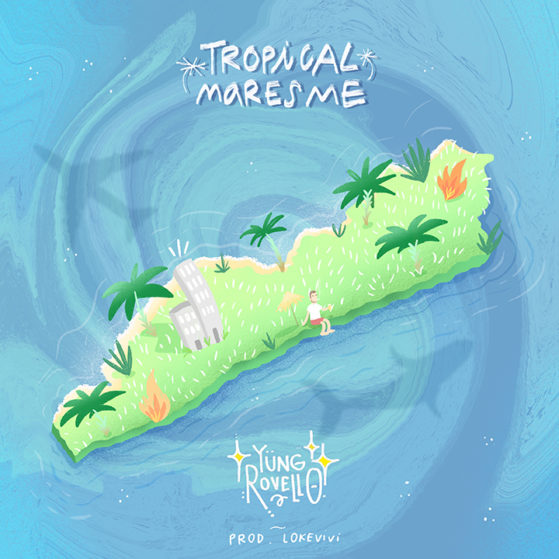 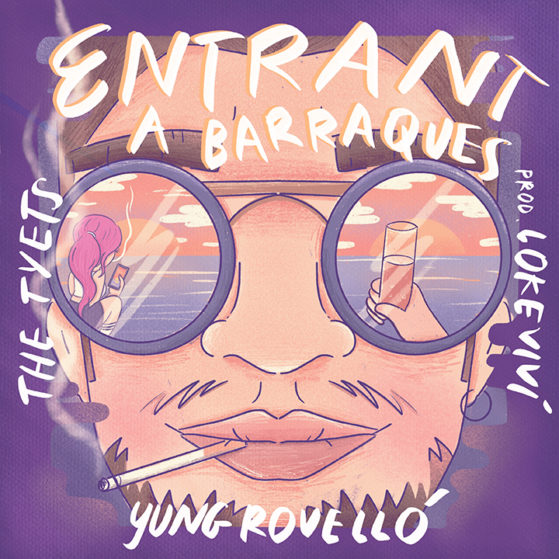 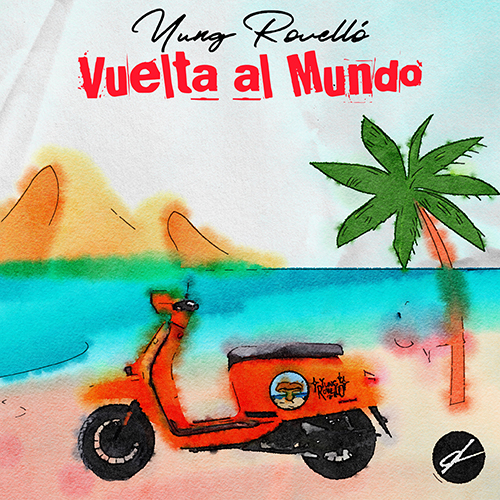 “Yung Rovelló” is a young Catalan artist who begins his adventure at the end of 2018, with self-produced songs along with “El Armario”.

During the first year of their career they contributed with a series of songs influenced by the american trap, sung in catalan and danceables and rhythmic, but at the same time critical and with a message.

Together with “El Armario” they release a series of songs until the end of 2019, where Jordi Roigé begins to help with the production and becomes the main producer of the band.

Jordi Roigé (Lokevivi) is a tech house dj/producer, with experience that brings a new air to the project.

During this 2020 an evolution takes place that will mark the definitive style of the band. Without forgetting his main influences, a stylistic turn is beginning to be appreciated where Catalan festive music and Catalan popular music begin to have importance in his creations, that is, without losing identity, message, or criticism.

The last incorporation to the band is David Garrido, who becomes the bassist and backup singer and assistant songwriter, as well as being the icing on the cake that fuels the energy that fuels the live performances.

The three boys now form a trio: a bassist, a dj/producer and the singer Yung Rovelló.

Yung Rovelló is currently preparing the release of his imminent first album with a fresh, festive and critical style. A work that will be 100% in Catalan since the defense and normalization of the language is one of the main purposes of the artist.

Today Yung Rovelló is one of the most promising emerging proposals of urban style in Catalonia, where a clear rise in the scene is observed. 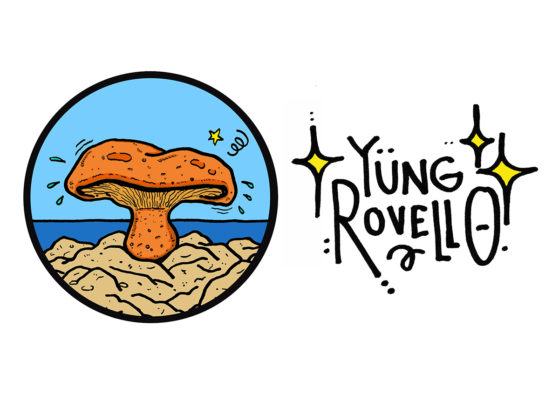