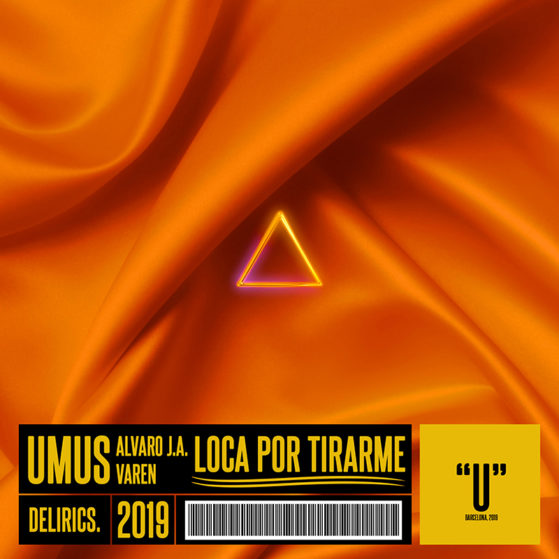 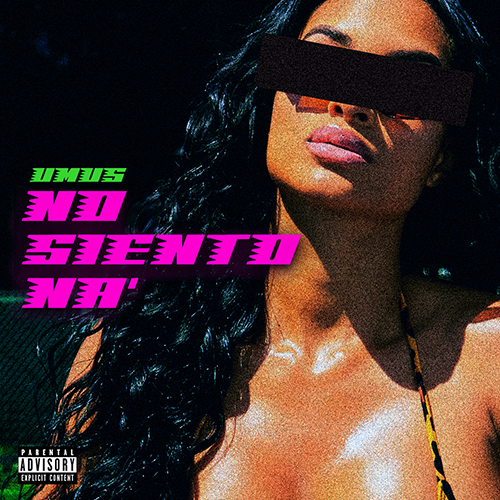 UMUS; is a singer and composer from Barcelona who has gone through some of the biggest festivals in the country sharing the stage with artists like Bad Bunny, Karol G and Daddy Yankee among others.

Sergi Granados raised in the neighborhood of Sant Andreu del Palomar (Barcelona), is defined by its versatility of styles and pop themes. Lover of fashion, sunglasses and sneakers, aims to be one of the references within the state and Latin urban scene.

A lover of dance and music, Sergi grew up listening to various artists such as Justin Timberlake, Daddy Yankee, Ryan Leslie or Drake. Surely it is here where he made his adaptability to master different rhythms, styles and musical records.

In 2017 he coincides and starts working with Álvaro J.A.Varen, producer and resident DJ of Pacha Barcelona.

It is at the formation of this tandem that the UMUS project finds its definitive sound. The perfect fusion between the most commercial pop sounds and melodies with the most current urban culture.

From this moment is when he produces songs like Dile (2018) played in the biggest and most popular clubs in the city and entering the most commercial and important radio stations in the country. Later, Soltero (2018) placing this second single as the official anthem of the after-party of the Reggaeton Beach Festival 2018.

Now UMUS takes a step forward in his career and signs for the Delirics label with the idea of ​​bringing his Urban pop to the most popular and current radio formulas, clubs, parties and playlists. In short … that everyone has it in their playlist. 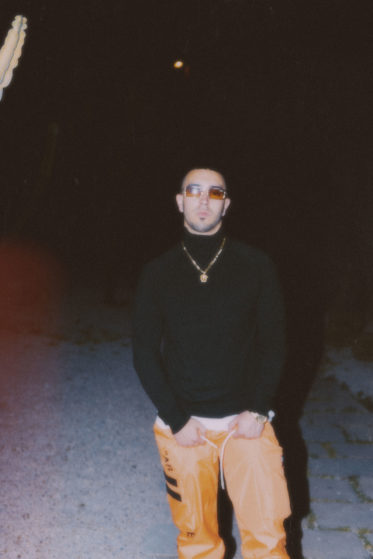 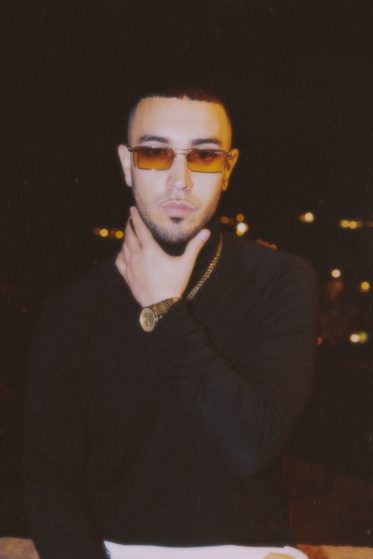 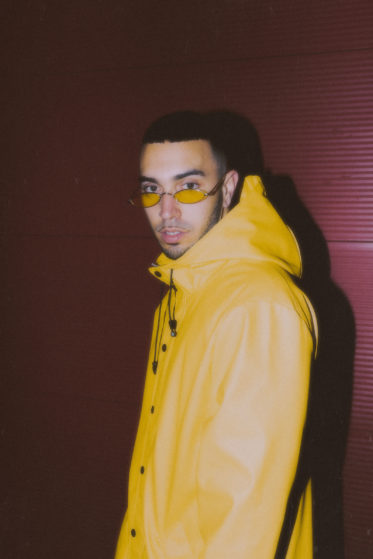 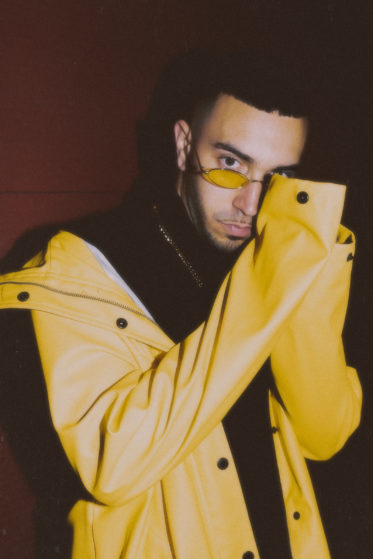 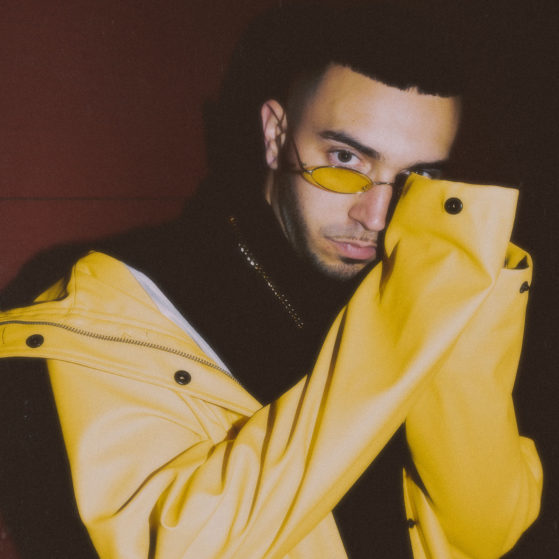 UMUS; singer and composer from Barcelona who has gone through some of the biggest festivals in the country sharing the stage with artists like Bad Bunny, Karol G and Daddy Yankee among others.