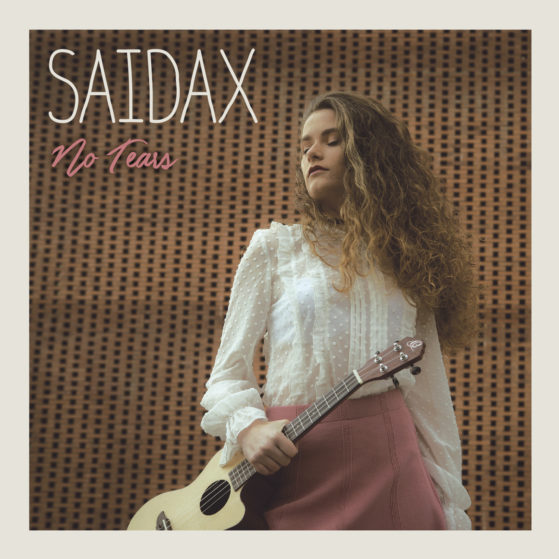 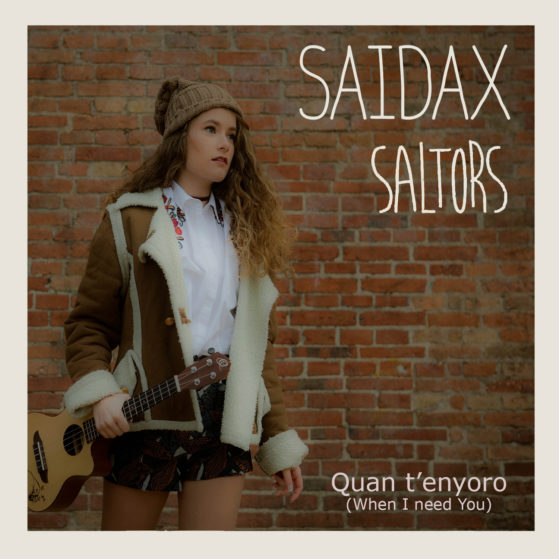 Aïda López / Saidax is a 19-year-old singer-songwriter from Piera (Barcelona) who, with only 6 years old, already showed unusual talent for music and for creating new songs.

However, after a few years of studying modern singing and piano in the village school, he participated with 16 years old in the Rock Campus, alongside young talents from all over Catalonia and professors like Jimmy Piñol (Lax’n’Busto), Toni Xuclà and Joan-Pau Chaves.

Precisely it is in this same campus where she composes one of her first songs that call attention in the social networks “Catch My Breath” and becomes one of the winners of the Campus-Author contest.

Saidax’s debut album is called “No Tears“, and it’s a pop-folk album that contains 9 songs of their own and in English, a version of a track by John Denver and a bonus track in Catalan.

With an enormous compositional and interpretative talent given her youth. The crystal clear, powerful and very personal voice that accompanies it with her piano or ukulele.

In 2017, in addition to releasing her first album, she was also chosen to participate in the La Marató album on TV3 with the song “Quan t’enyoro”.

Saidax is an artist of the present and above all with a great future. 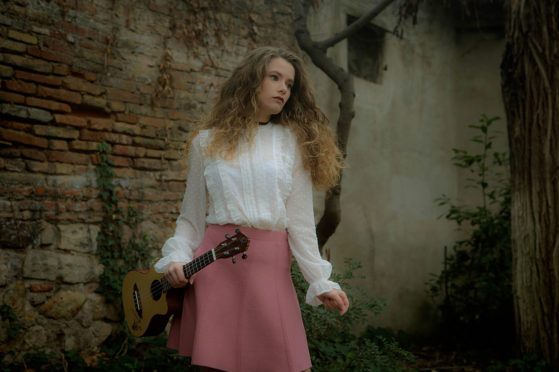 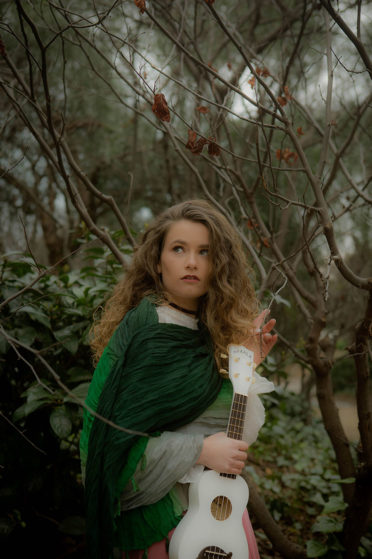 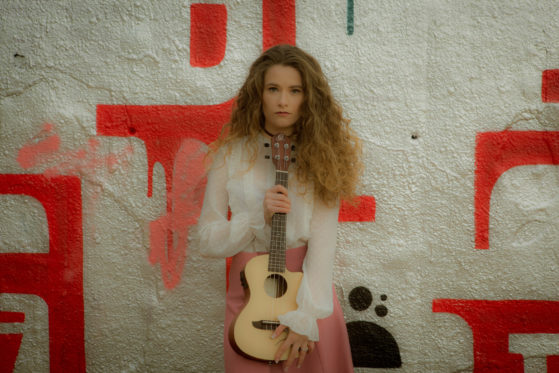 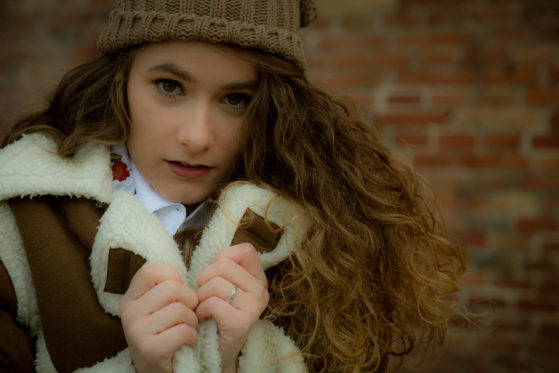 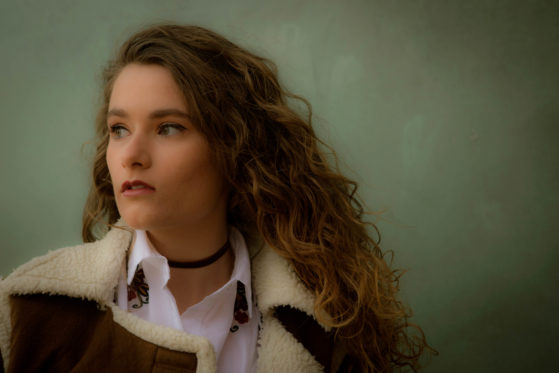 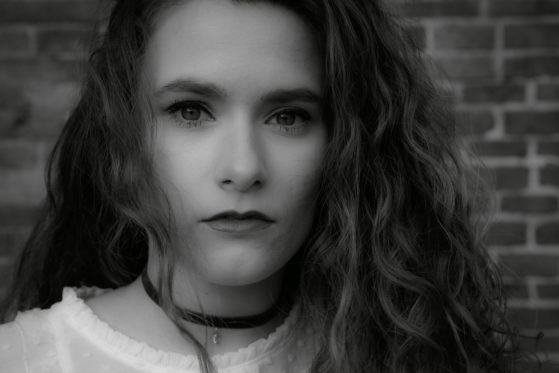 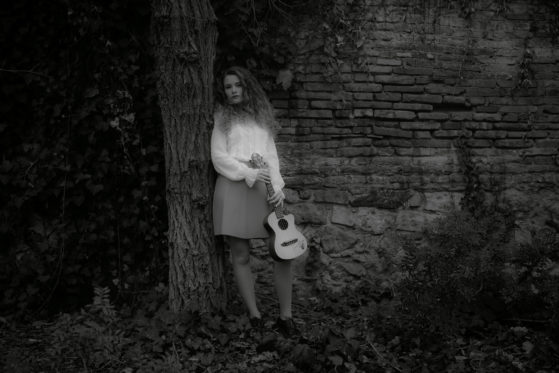 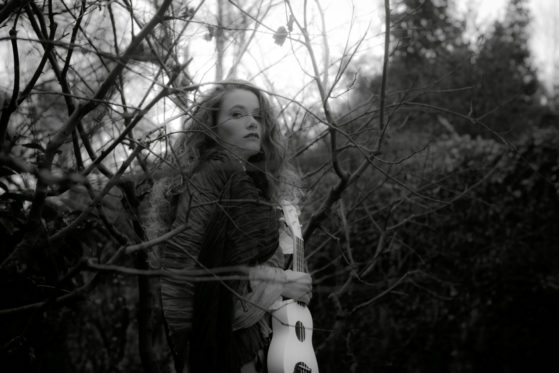 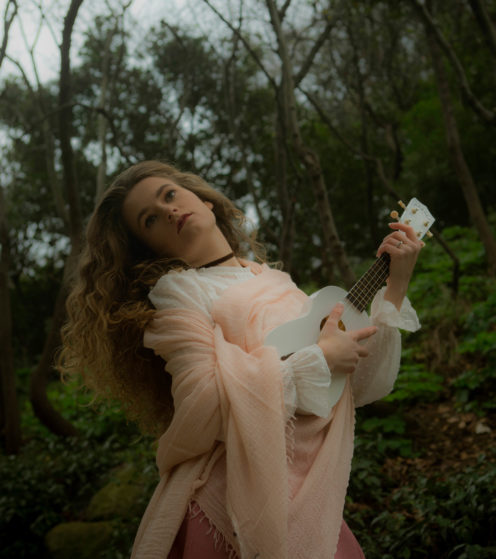 Huge compositional and interpretative talent. Saidax draws attention by its crystal clear, powerful and personal voice, accompanied by its piano or ukulele