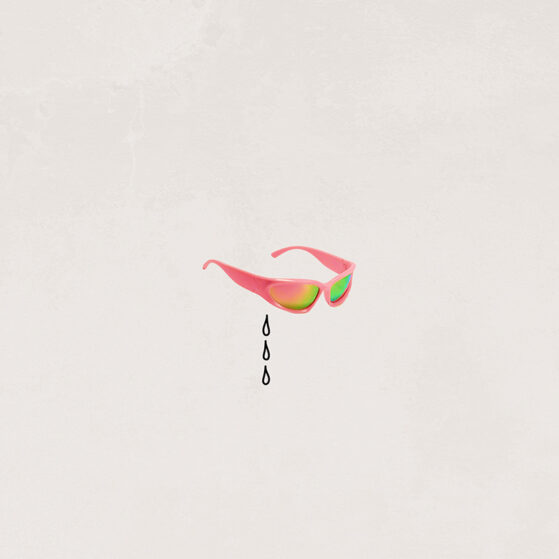 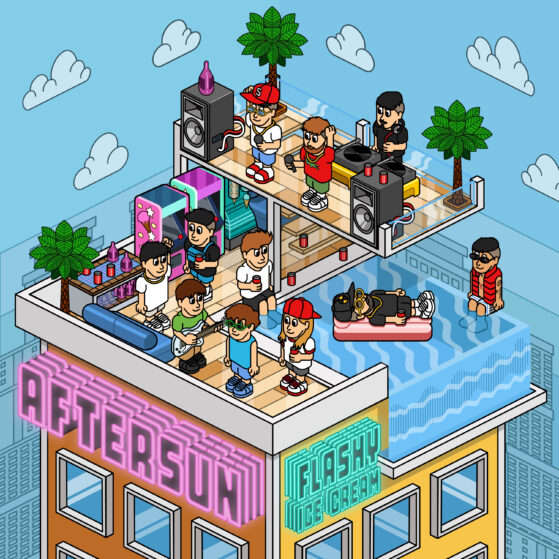 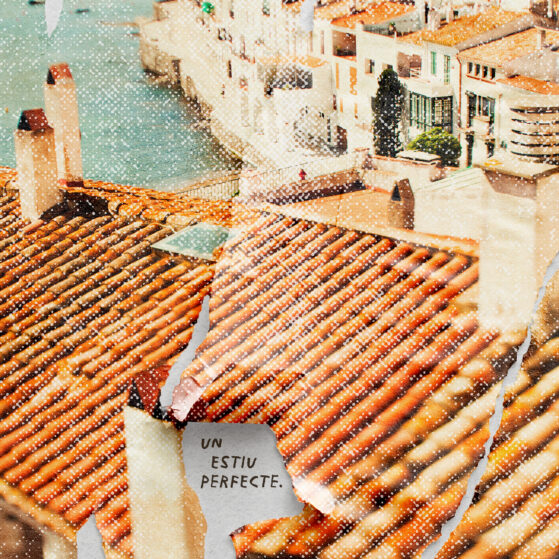 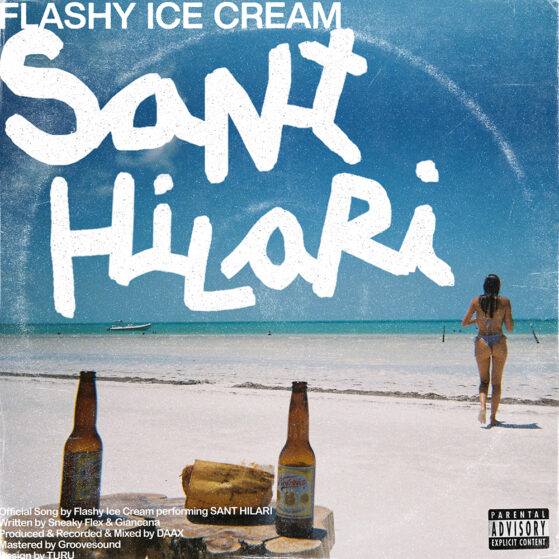 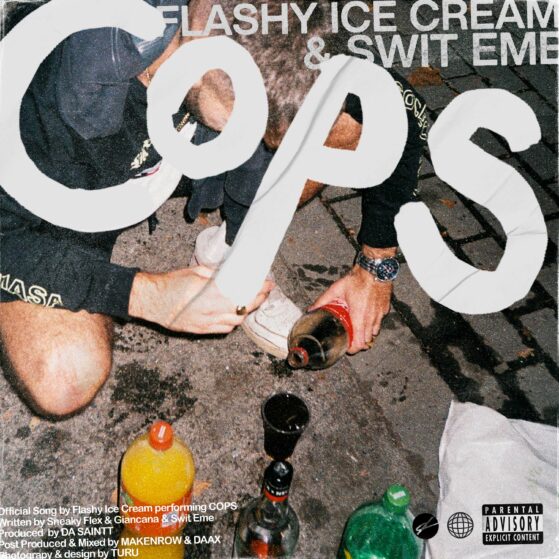 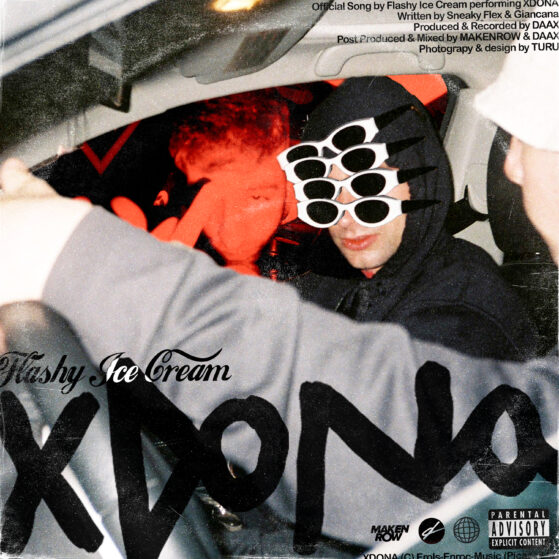 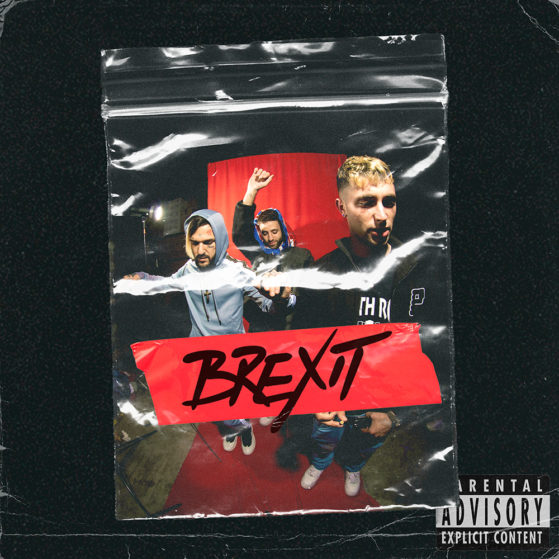 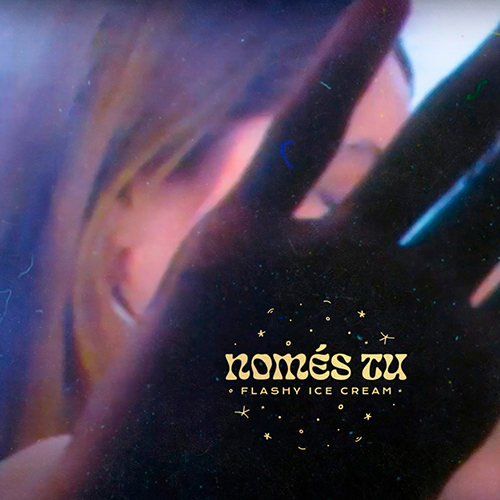 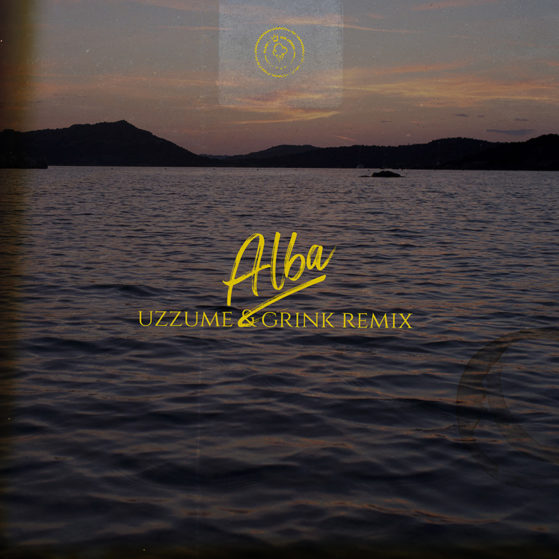 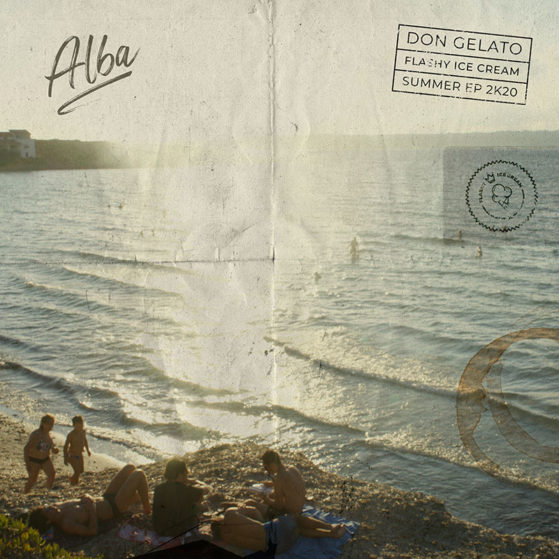 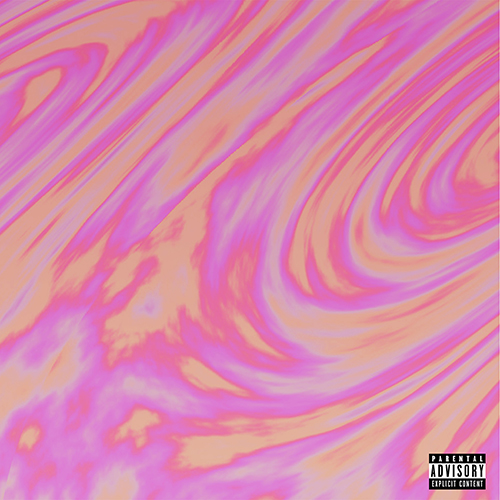 Talk about Flashy Ice Cream is to talk about one of the reference bands of the new Catalan urban scene.

Flashy Ice Cream were the first to start making a name for themselves doing trap in Catalan. Studio and battles partners of 31 FAM and friends and regular collaborators of other top artists on the scene such as P.A.W.N. Gang, Lildami or Santa Salut.

Its proposal mixes styles such as trap, dancehall and hip-hop. Clearly influenced by bands and artists such as ASAP Rocky, PNL or Sfera Ebbasta, they stand out from the rest of the urban formations by its commited lyrics with a message, and 100% in Catalan.

Currently they release their second album “Don Gelato“, an album composed and recorded in full confinement and that has marked a before and after for the trajectory of the band of Sabadell. It can be said without any doubt that it is one of the best urban albums made in Catalonia and in Catalan. Musically very rich and varied, with an outstanding production, very intelligent and worked lyrics, and with its own sound, a brand of the house, very fresh and danceable.

With Don Gelato, Flashy Ice Cream has been consolidated, and that is how the media and the audience have also seen it.

In recent months they have appeared frequently on TV, Radio and in the press. They have performed several times on TV3, they have been interviewed on iCat fm, Catalunya Ràdio, Los 40, RNE, etc. The most important music magazines such as Enderrock and Mondosonoro have dedicated several pages to them, and they are playing daily on the radio with the highest audiences.

The freshest on the scene are, without a doubt, FLASHY ICE CREAM !! 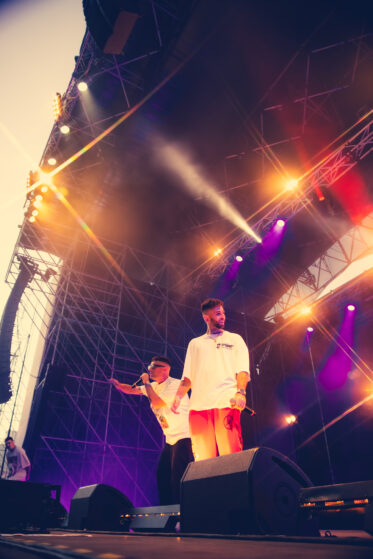 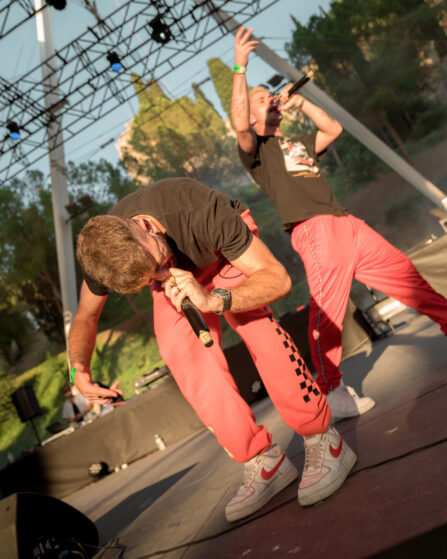 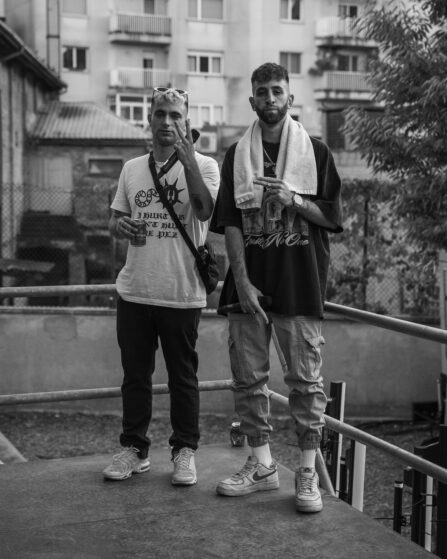 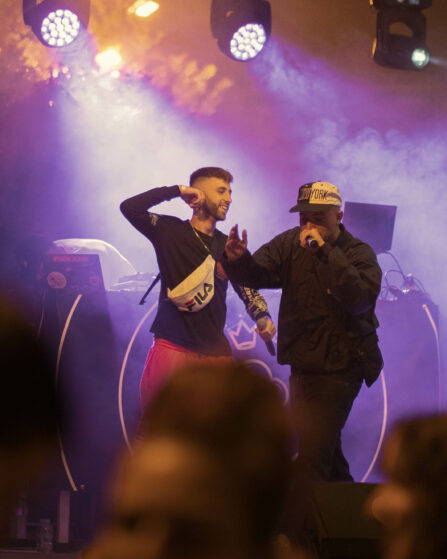 Talk about Flashy Ice Cream is to talk about one of the reference bands of the new Catalan urban scene. It is formed by two main vocals, Sneaky Flex & Giancana, a producer, Daax and a filmaker & graphic designer C.Turu.