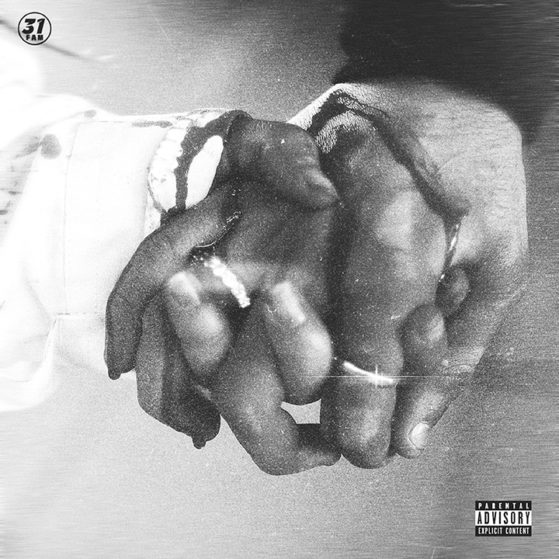 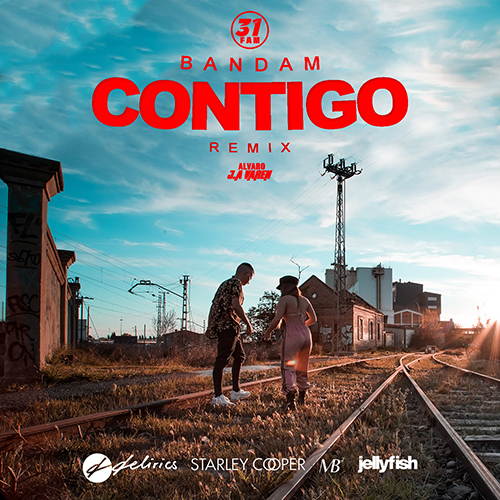 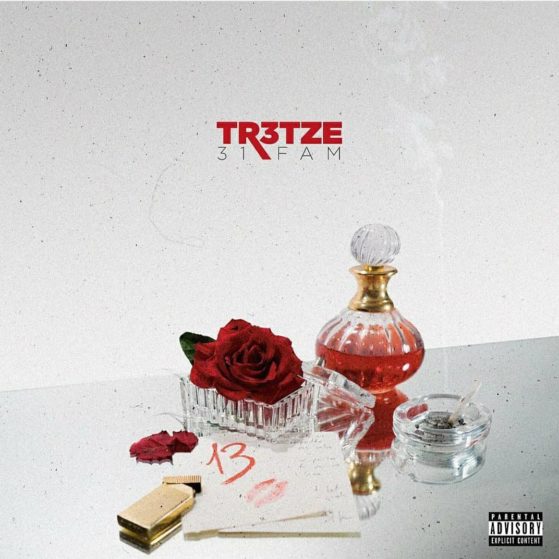 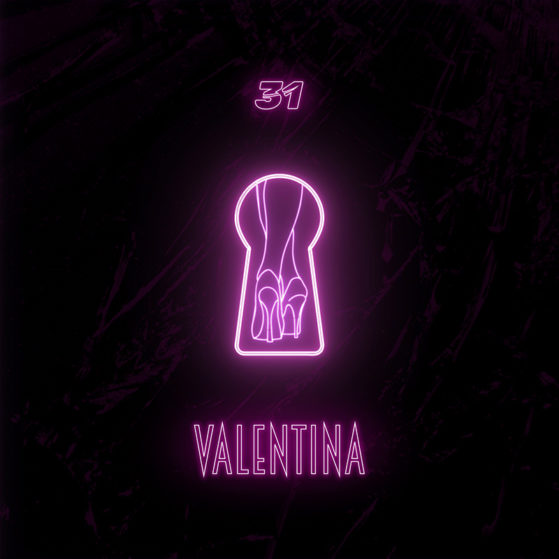 31 FAM is a band from Barcelona that has become a phenomenon among young people, and a benchmark for urban music in the country.

In less than a year of his first album TR3TZE this one already adds millions of streams, his songs sound daily on the most important radios (Los 40, Flaixbac, Europa FM, Loca FM, Icat FM,…) and have already shared stage with artists like C. Tangana, Maikel Delacalle, Cecilio G, Damed Squad or Dollar Sellmouni.

Since march, with the new album Valhalla, Vol. 1 they consolidate as a reference band for urban music in Catalonia. With powerful singles such as RIP HOE and TE GUSTO. 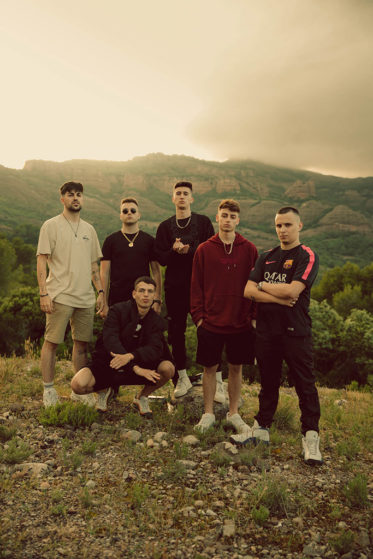 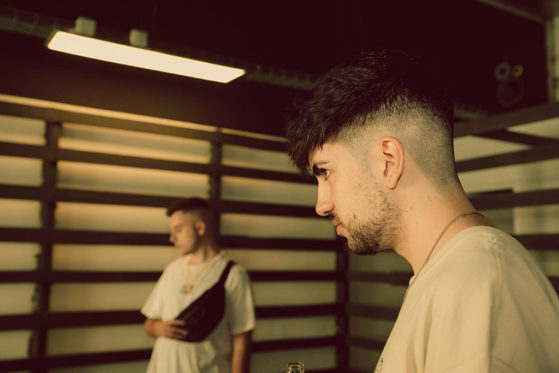 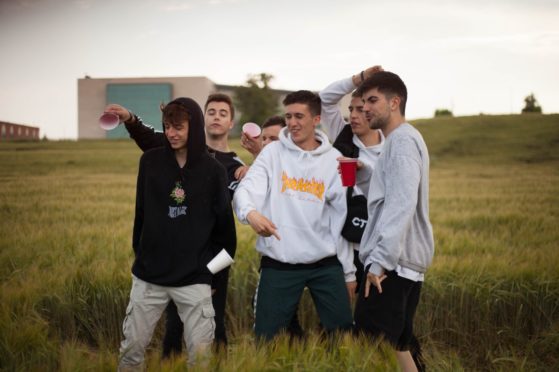 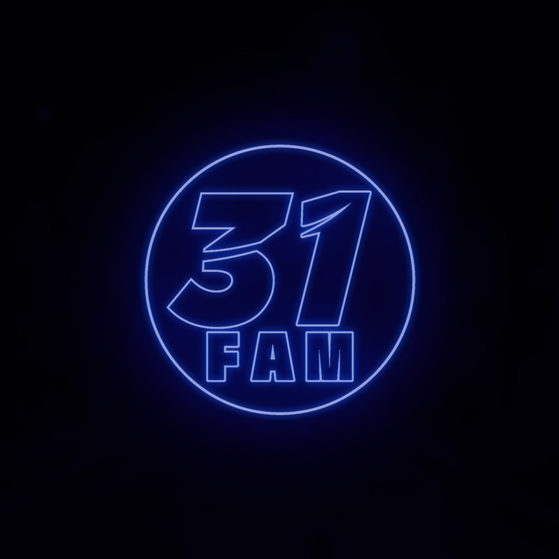 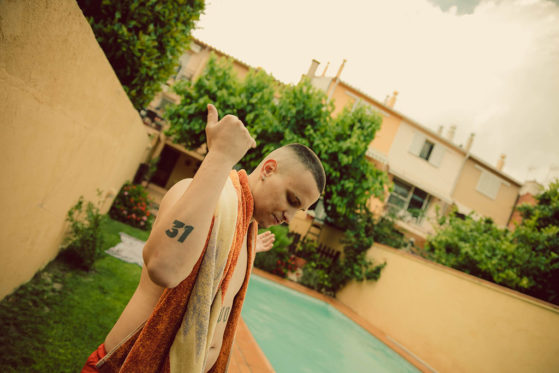 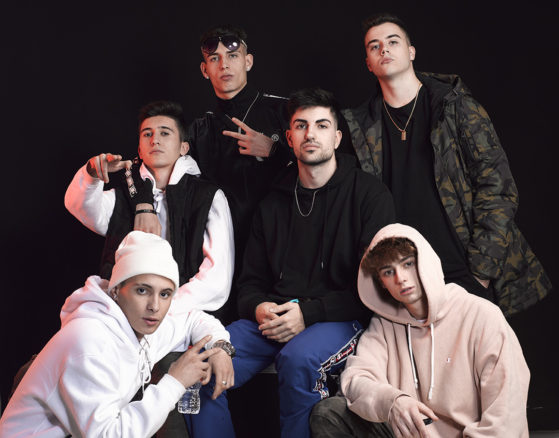 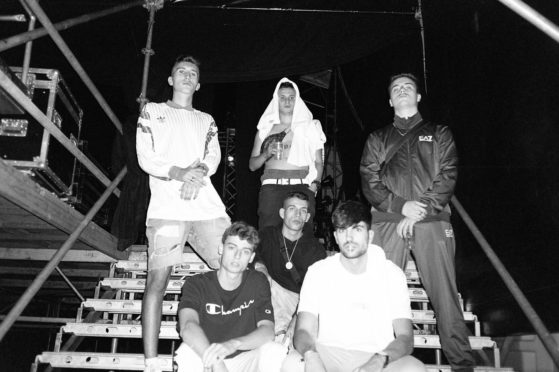 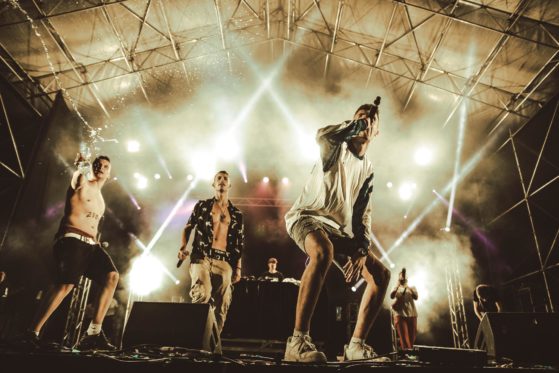 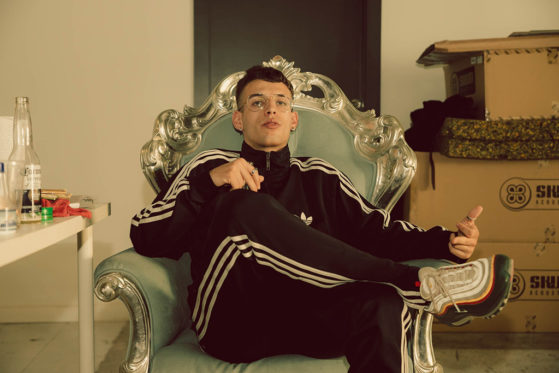 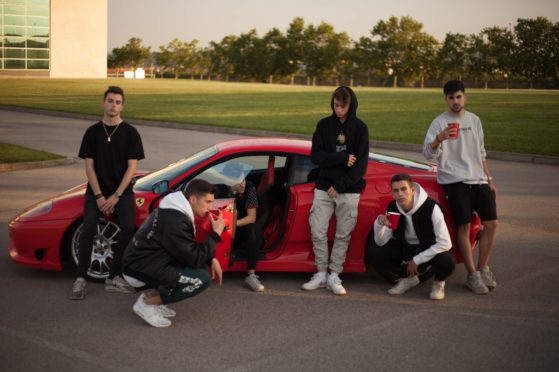 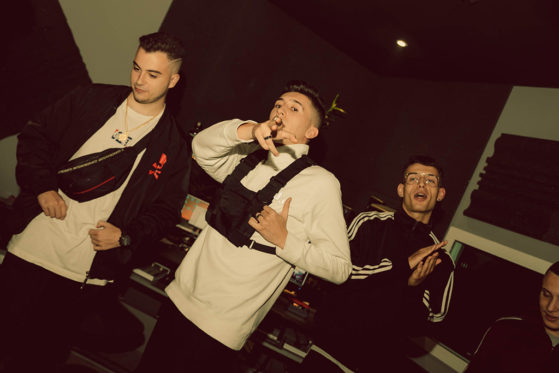 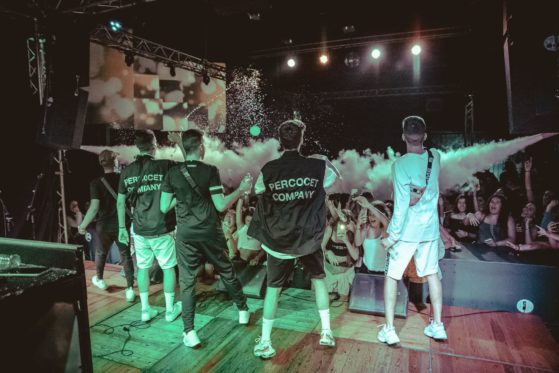 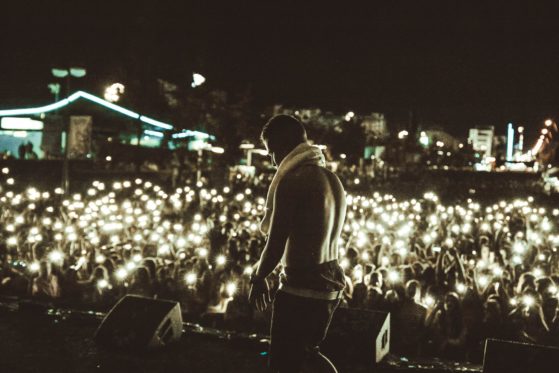 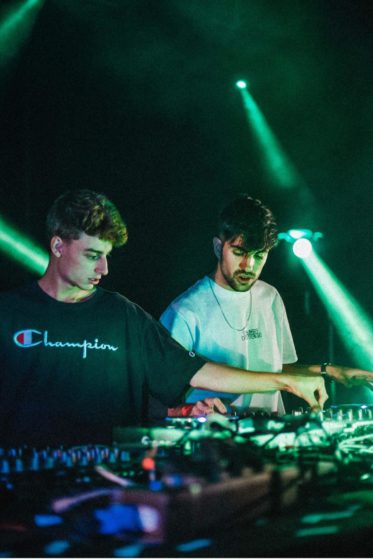 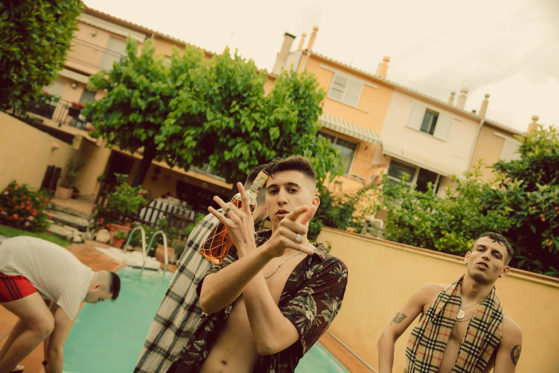 His music style is trap, dancehall and reggaeton. Their songs have an own identity, a very particular sound, and with a special characteristic that differentiates them from the rest of the bands.