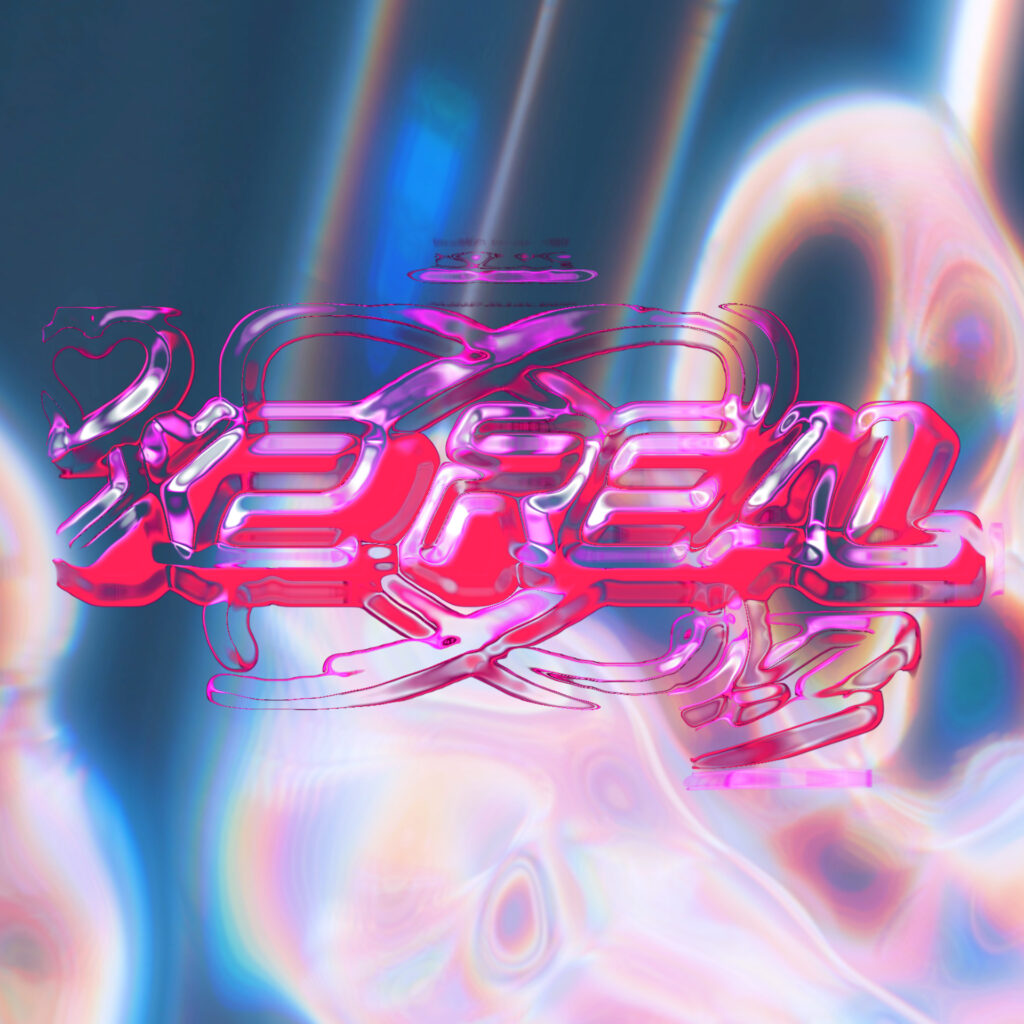 The greatest exponent of urban music among young people in Catalonia is, without a doubt, 31 FAM.Kid Pi, Koalekay, Lil Didi, Joey C, AAA and Bandam are the 6 members of this family that has been able to approach a young audience that loves Trap, Dancehall, Funky and R&B, styles that the band has been able to mix perfectly. and with it, create their own sonority singing in different languages ​​such as Catalan, Spanish and English.’TR3TZE’ was their debut on the market, a first album that blew up listeners, venues and radio. ‘Valentina’ became a gold single surpassing 10M views. ‘Valhalla Vol.1’ is their second album, and this 2021, finally, ‘JETLAG’ has arrived, a third album that has become the best in the band’s history, in terms of sound, and with the which are already traveling throughout the Peninsula.Now, after presenting a new single, ‘Wan Tun’, a song to start the summer season as it should be and invite everyone to a good party in any nightclub, they publish ‘X2 REAL’. This song is a Trap with a more electronic sound, using synthesizers and vocal chops, which can be reminiscent of the Hyperpop style. The clearest influences are Sticky Ma, Lil Uzi and Trippie Redd, among others. Obviously, it never ceases to have the essence of 31 FAM, which is the most important thing and what the band does not want to lose, but it is clear that they wanted to try making a slightly different and crazier Trap, also adding more dynamism to the chorus. . The video is directed by Joe Pops, a trusted friend of the group and a great artist, who has worked with many people on the scene, such as Leïti Sène.This theme will be part of a new album that is slowly coming to light. ‘X2 REAL’, simply, speaks of legacy and time, “I am immortal and the day you leave it will stop hurting, meanwhile it is real”. This phrase reflects that there are momentary feelings that seem eternal, and that is what makes them real.31 FAM is the present and the future!